If you thought Gordon Murrays son-of-F1 was special, its track-only sister is in a different league.
Several Formula 1 champions already have road cars named after them, but the latest addition to the list is set to put all others in the shade – including the McLaren Senna.
Meet the track-only version of Gordon Murray’s T.50 hypercar, which has just been unveiled alongside confirmation that its name will be the T.50s Niki Lauda.
“T.50s was always a working title,” Gordon Murray told CarAdvice when… 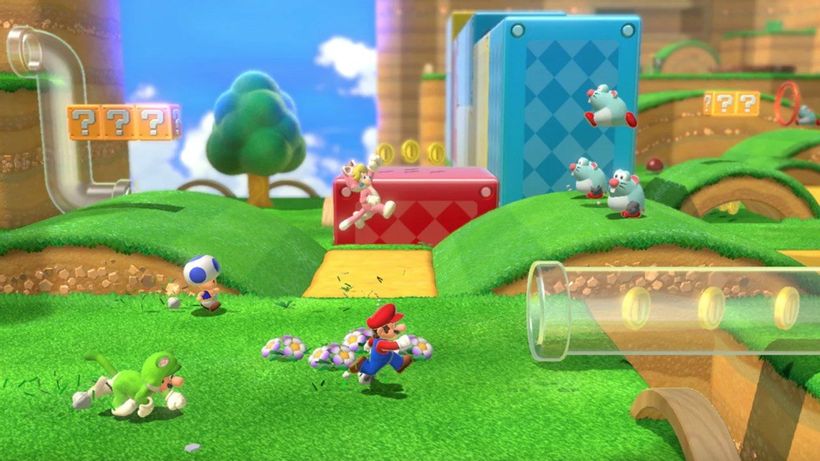