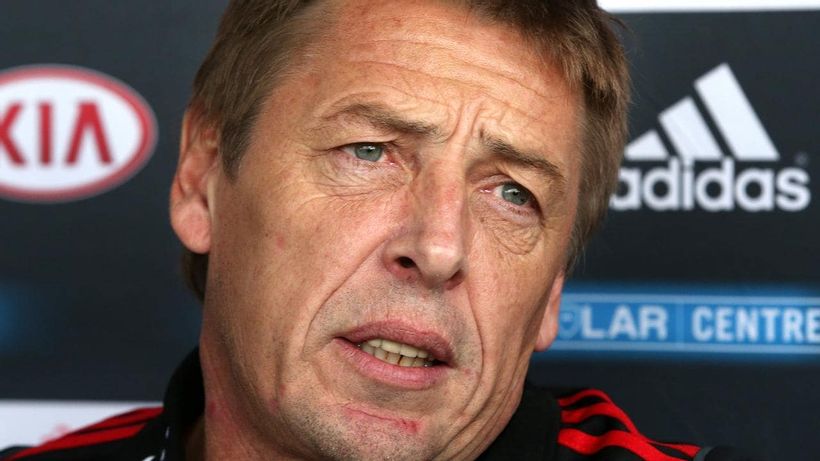 AFL legend Mark Bomber Thompson has detailed how he hit rock bottom after the infamous Essendon supplements saga in 2013 derailed his life.Thompson was a wildly successful footy player and coach, captaining Essendon to a premiership in 1993 and also winning flags in 1984 and 1985.
As a coach, he took the Geelong Cats to premierships in 2007 and 2009 before returning to Essendon and served as James Hird’s assistant.
Watch every match of the 2021 AAMI Community Series LIVE on Kayo. New to Kayo? Get…

Super Rugby: Sizzling Reds’ win could make it tough for Suliasi Vunivalu to get a start – NEWS.com.au