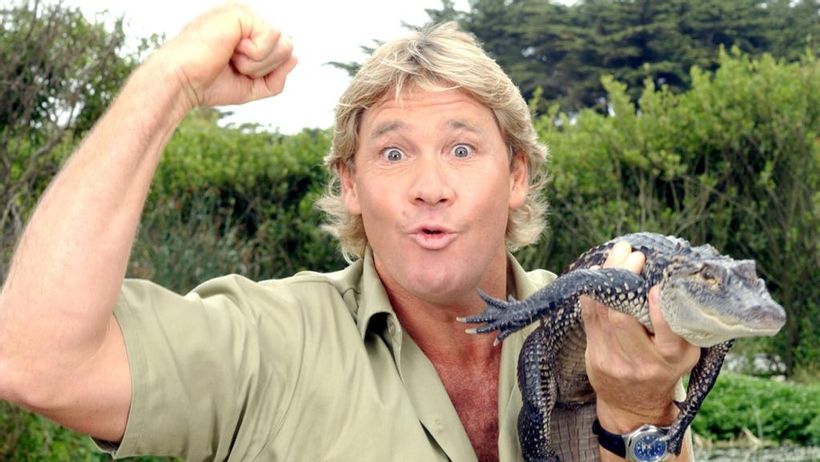 The frontrunner to play Steve Irwin in a biopic about his life has been flagged as Australian actor Lincoln Lewis – but hes not the only big name in the mix.
Insiders have revealed that an idea for a feature-length Hollywood film based on Irwins life is in the pipeline. Womans Day claimed both Chris Hemsworth and Russell Crowe had been tipped to play the crocodile hunter, but Terri Irwin reportedly has other ideas.
The Irwin matriarch is said to want Lincoln Lewis, 33, considered to play her beloved…

The 10 biggest celebrity feuds of our time 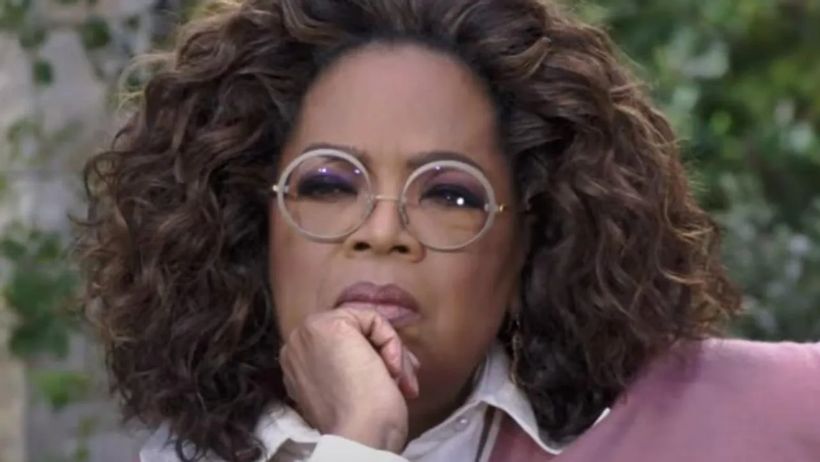