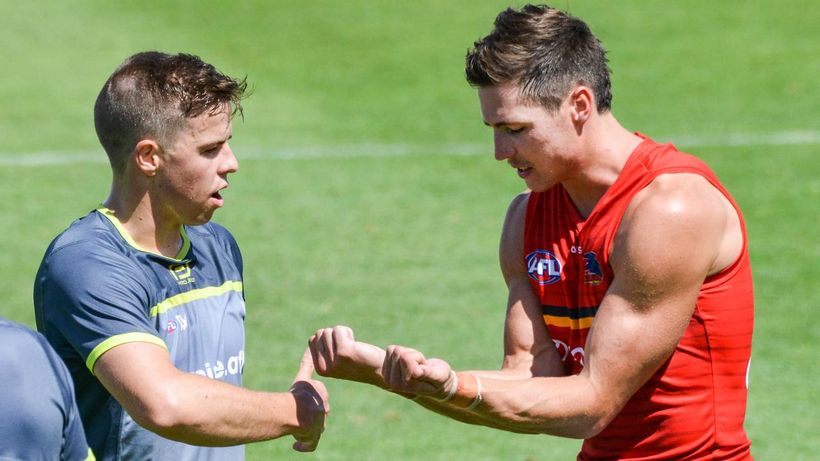 AFL clubs are really struggling to come to terms with the new man-on-the-mark rule for 2021, which could have a dramatic impact on scoring and open up matches.
The new rule will see umpires tell players manning the mark to stand, after which they arent allowed to move from their position, nor be replaced by a teammate.
AFL footy operations boss Steve Hocking has said he wants to see greater flow in matches. The rule should hurt the ability of defenders to force players to kick out wide, rather than… 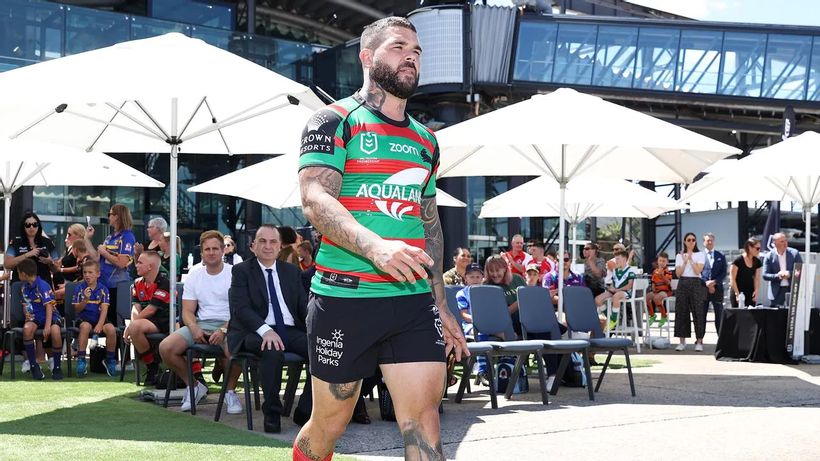 Revealed: The new offer Rabbitohs will make Reynolds as he concedes ‘time will tell’ – Fox Sports 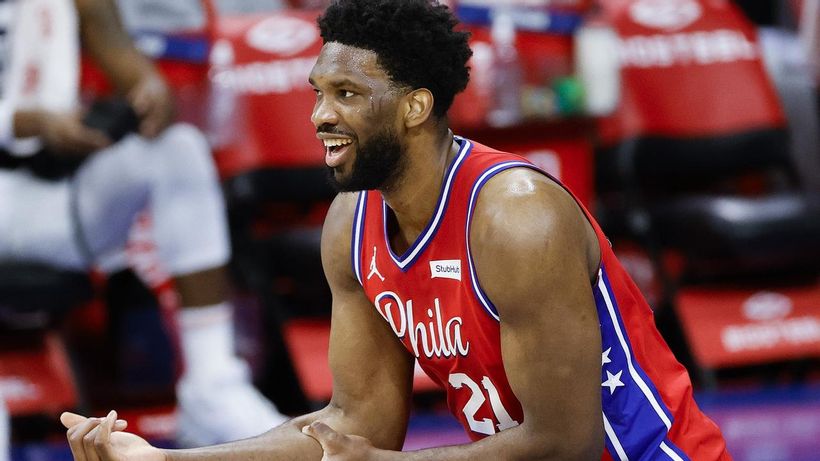