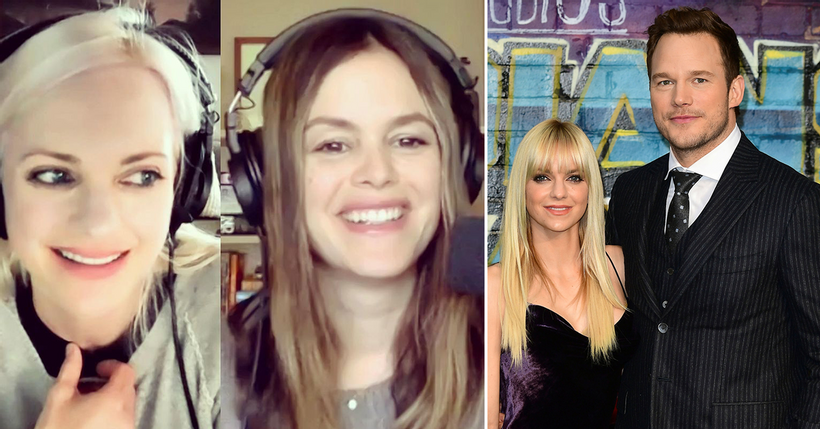 Anna Faris has opened up to fellow actress Rachel Bilson about her Hollywood breakups, including never-before-heard details about her marriage with ex Chris Pratt.
Speaking in the latest episode of her podcast Anna Faris Is Unqualified, Faris, 44, revealed she and Pratt, 41, were very private about their issues, even when it came to their inner circle, which Faris said “stunted” her.
“For me, I think after every breakup, at some point I realise that there were a lot of things I ignored that I really…

Ben Affleck Tracked Down A Girl Who Unmatched Him On A Dating App & Sent Her A V. Cringe Video – Pedestrian TV 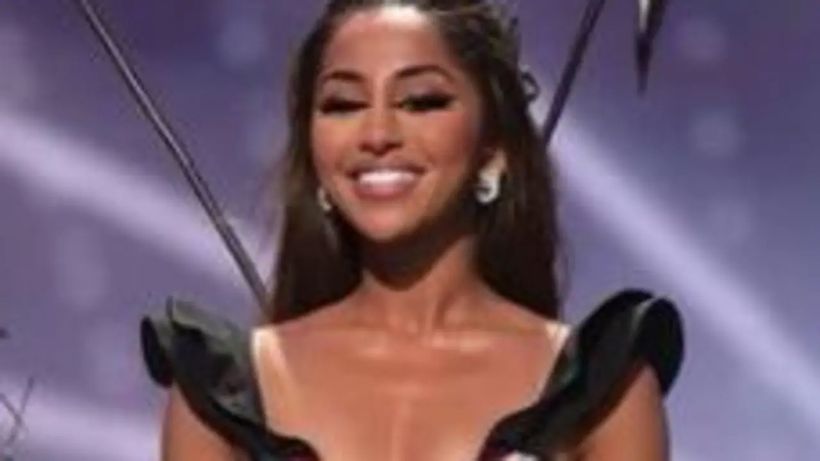 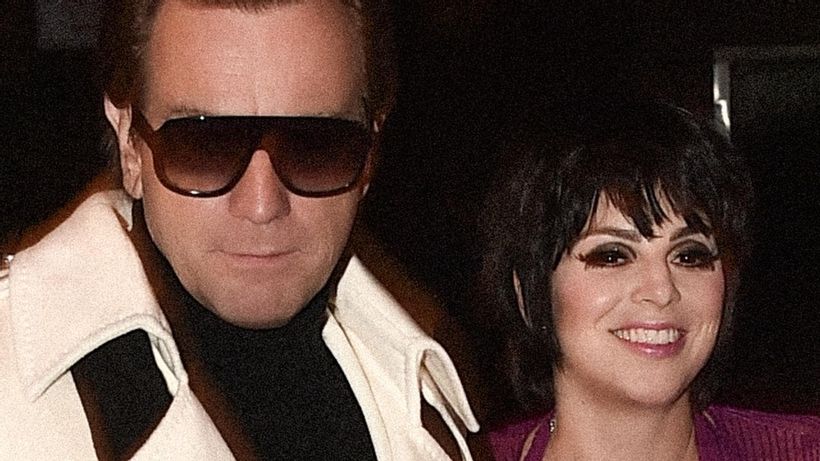