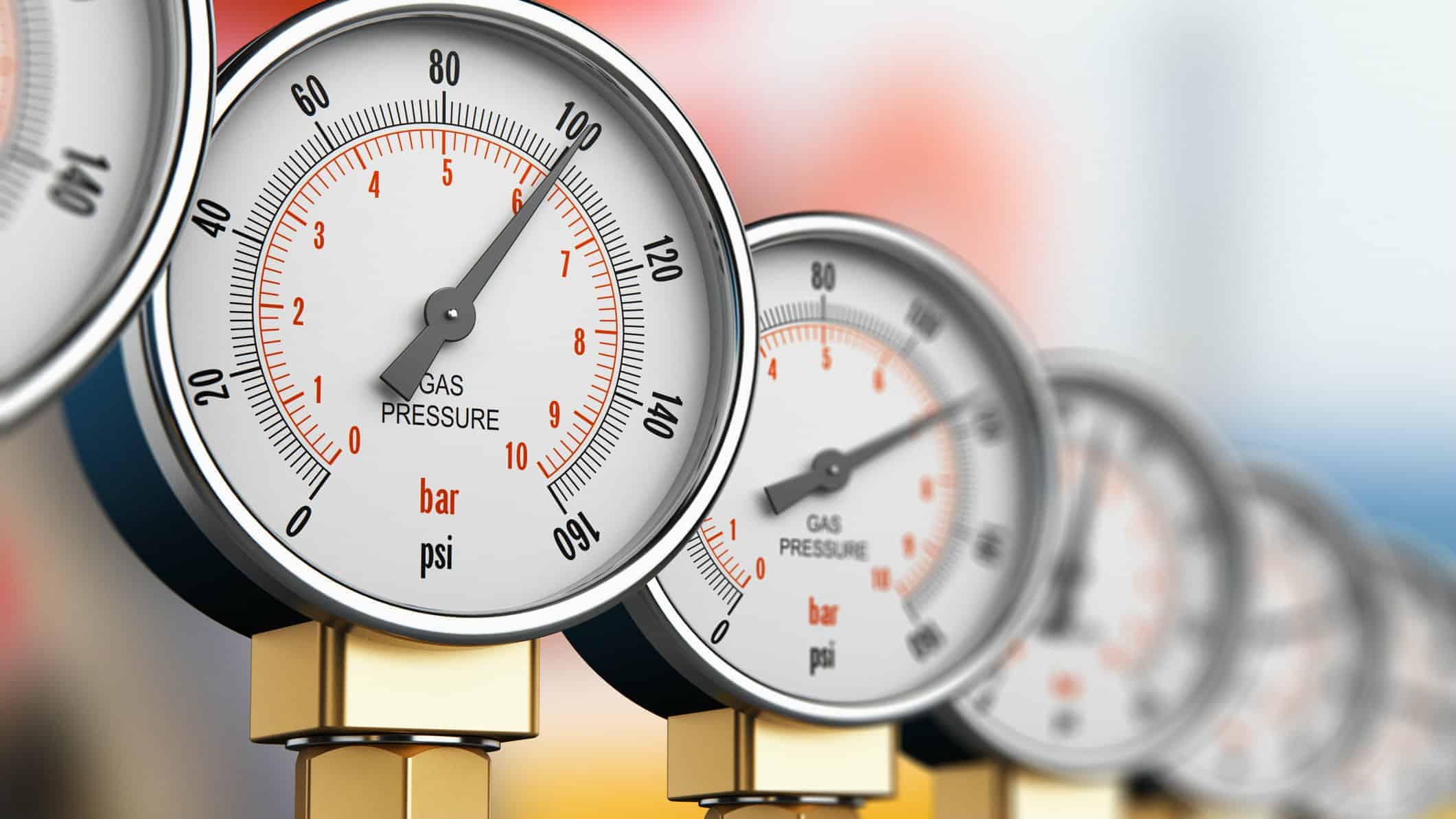 APA announced that its half-year revenue fell by 0.6% to $1.07 billion. It reported that there was strong volume growth in Western Australia, the Northern Territory and sectors of the east coast grid offset by softer contract renewals and lower energy consumption in Victoria.

Underlying earnings before interest, tax, depreciation and amortisation (EBITDA) fell by 2.3% to $823 million.

The business said that it made a loss after tax of $11.7 million including significant items. This includes a non-cash impairment… 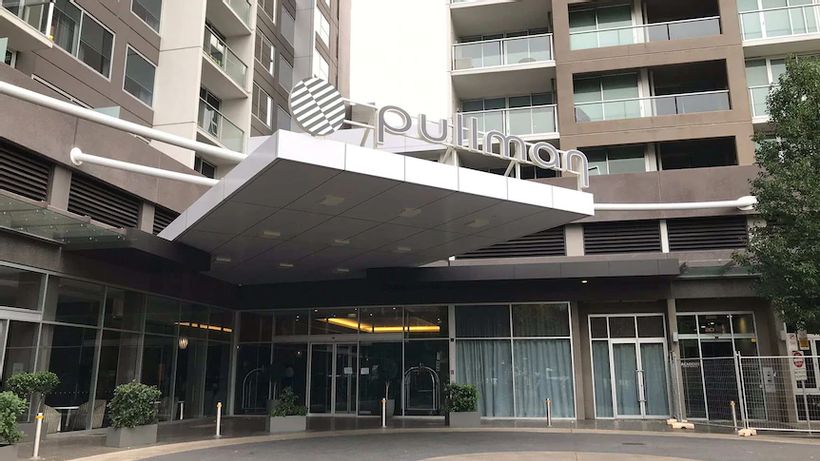 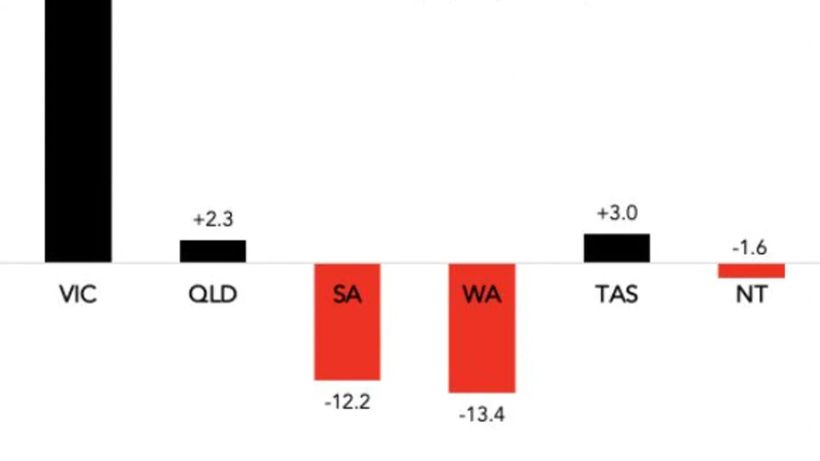 What the end of JobKeeper means for Aussie states – NEWS.com.au