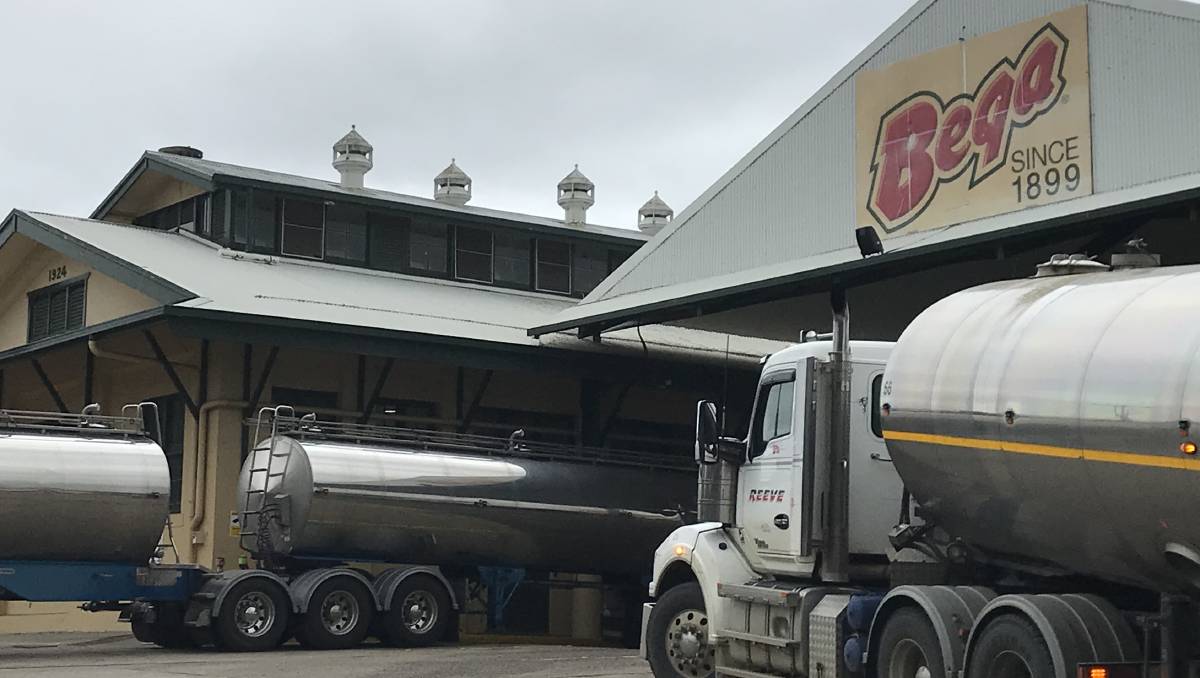 Bega Cheese’s revenue has slipped, but its half year profit after tax has leapt 154 per cent above the same period last year to $21.7 million.

Milk supply shortages, lower global dairy prices and the swift rise in the Australian dollar’s exchange rate chewed into the big dairy and grocery manufacturer’s revenue, which ended the six months to December 27 down almost five per cent, or $33m, at $708m.

Bega’s big profit jump – up from just $8.5m a year ago – and normalised earnings before interest tax depreciation and amortisation of $73m – up from $24.5m a year ago – reflected a handy full six months of earnings from its new lactoferrin plant… 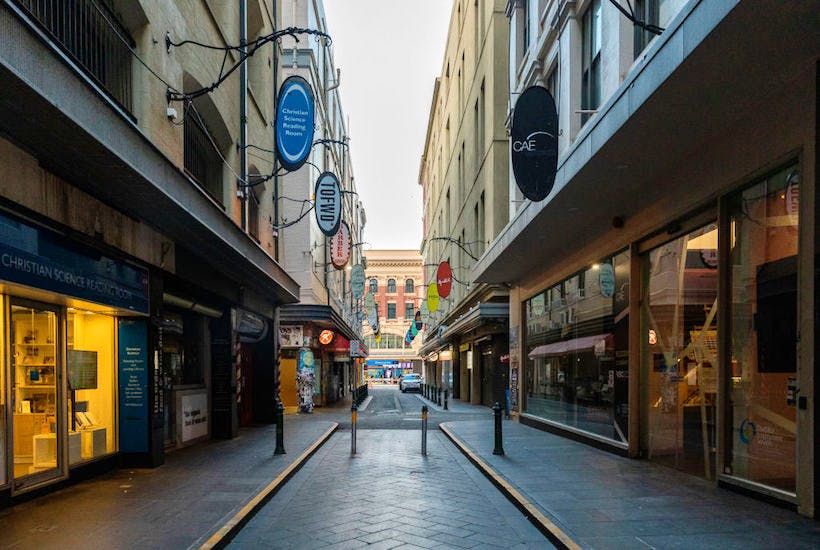 The World Economic Forum: ‘lockdowns are improving cities around the world’