St George Illawarra captain Ben Hunt says the NRL has “hurt themselves” with the introduction of the new play-the-ball restart rule, claiming it’s damaged the speed of the game.
League officials have introduced a raft of changes ahead of the 2021 season which were on show over the weekend as several teams lined up for pre-season warm-up matches.
Of particular interest was the play-the-ball restart rule, which comes into effect when the ball or player goes over the sideline.
However, Hunt, who has… 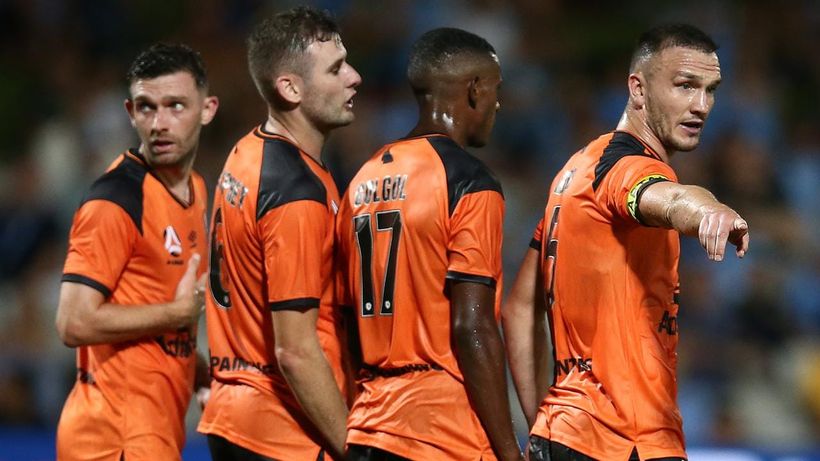 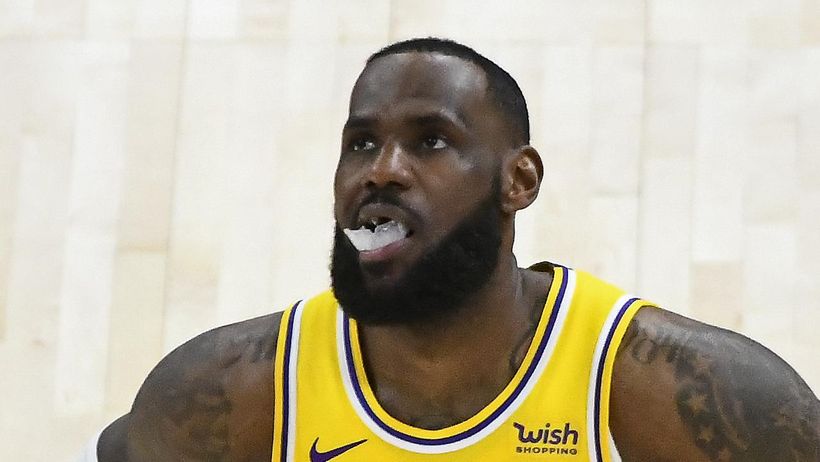