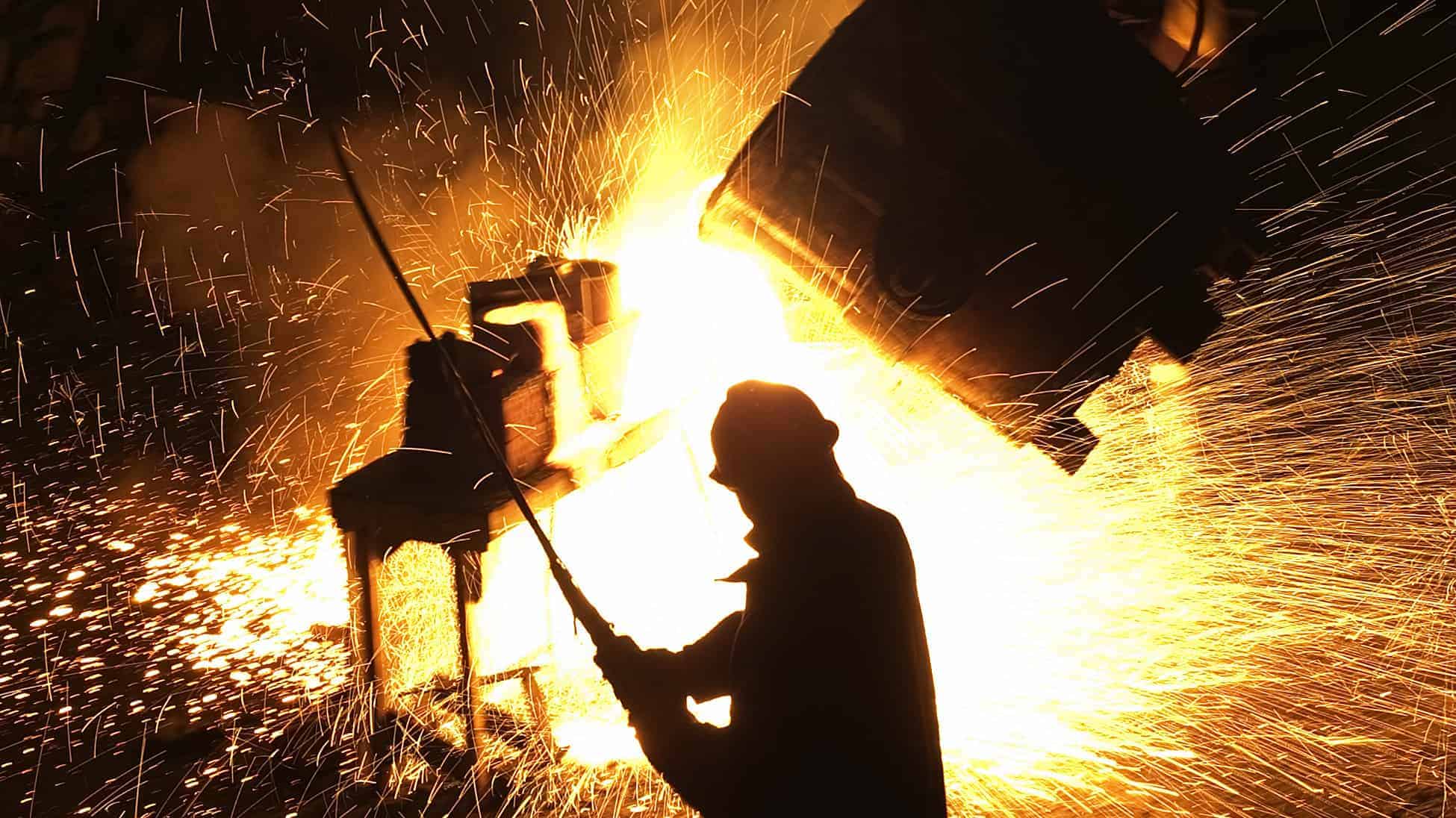 The BlueScope Steel Limited (ASX: BSL) share price is up more than 2% after the steel manufacturing company announced that its profit had more than doubled in the FY21 result.

BlueScope was positive about the current operating environment despite COVID-19. Here are some of the highlights from the report if you didn’t catch it earlier:

Underlying earnings before interest and tax (EBIT) for the half-year was $530.6 million, up 75% compared to the prior corresponding period.

BlueScope said that it has seen strong volume and…

Why the Smart Parking (ASX:SPZ) share price is jumping 14% today

CBA (ASX:CBA) share price on watch after being hit with civil proceedings by ASIC 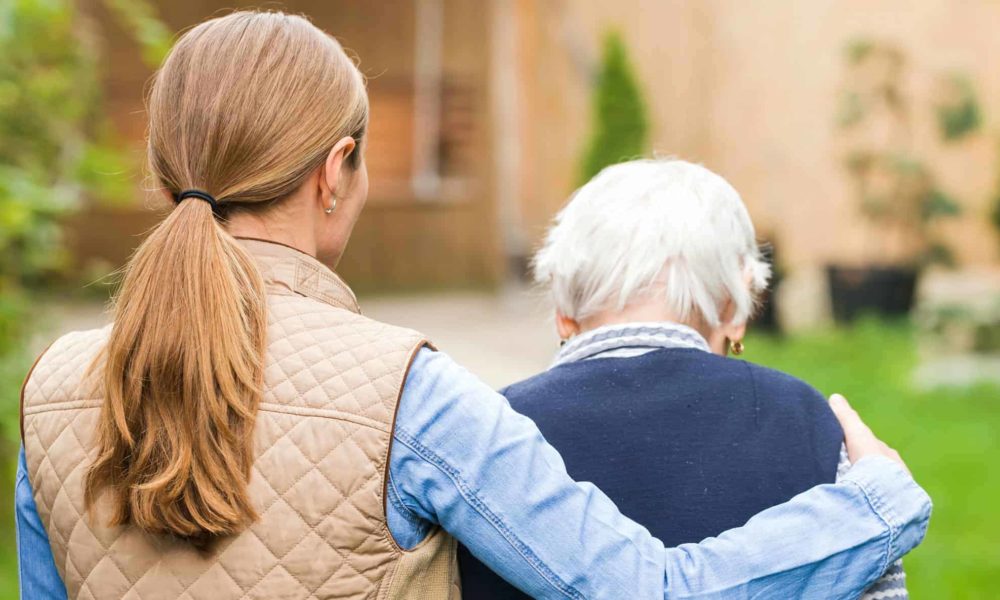