Conor McGregor is reportedly training the house down for his trilogy fight against Dustin Poirier which is tipped to take place mid-year.
UFC president Dana White has mentioned in recent weeks how keen the Irishman is to get back in the octagon for redemption after his 2nd round KO loss to the Louisiana fighter.
With MMA fans around the world expecting the former two-weight champion to bounce back, arguably his most fierce rival believes we’ve seen the best of McGregor.
Conor McGregor leaves the… 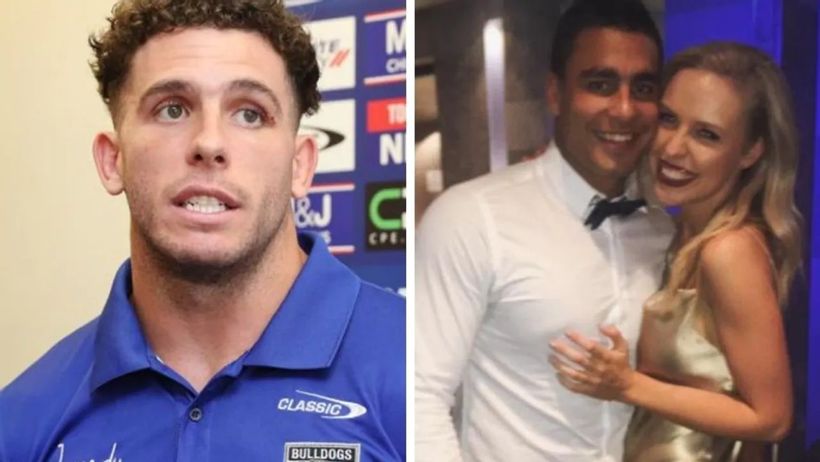