The Tigers have been at pains to state that the Hardwick marriage breakdown, and Damiens new relationship with a club staffer, would not affect team cohesion as Richmond vie for a third premiership in a row and fourth in five seasons.
Speaking on Monday following the teams photo day, Trent Cotchin said the club remained united and would stand by all parties involved.
Brooke Cotchin, left, with her husband Trent Cotchin. Credit:Vince Caligiuri
It seems everything and anything that happens either…

Related Topics:AustraliaThe Age
Up Next 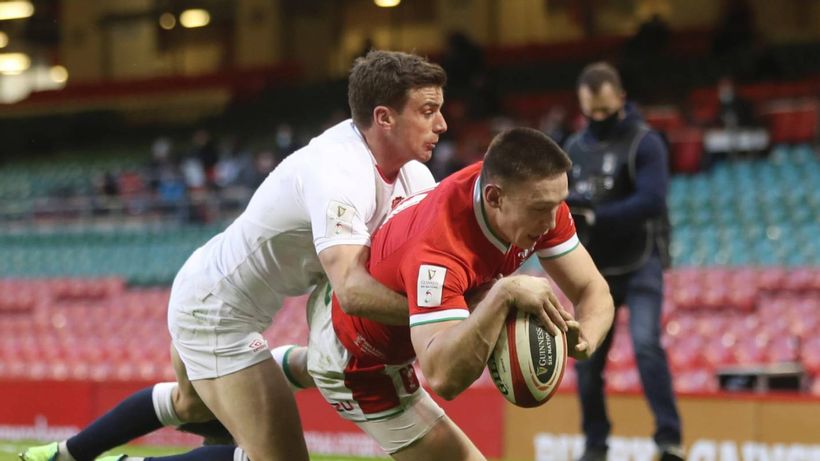