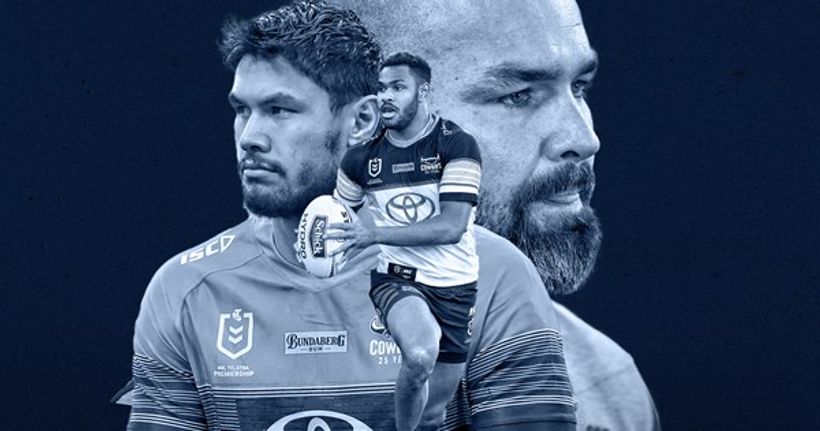 Todd Payten has taken charge at North Queensland planning to revamp the club’s attacking structures and get some seasoned stars back to their best.
There was a buzz of excitement heading into last season for the Cowboys following the signing of Valentine Holmes. But the fullback’s return from the NFL was slowed by injuries and the team suffered.
Making matters worse, captain and on-field general Michael Morgan only played six games due to shoulder and calf issues.
After Paul Green departed as coach… 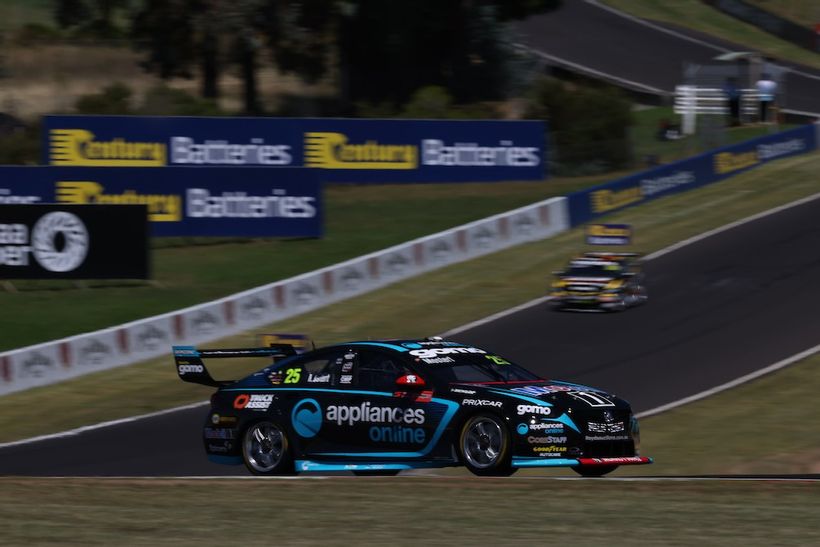 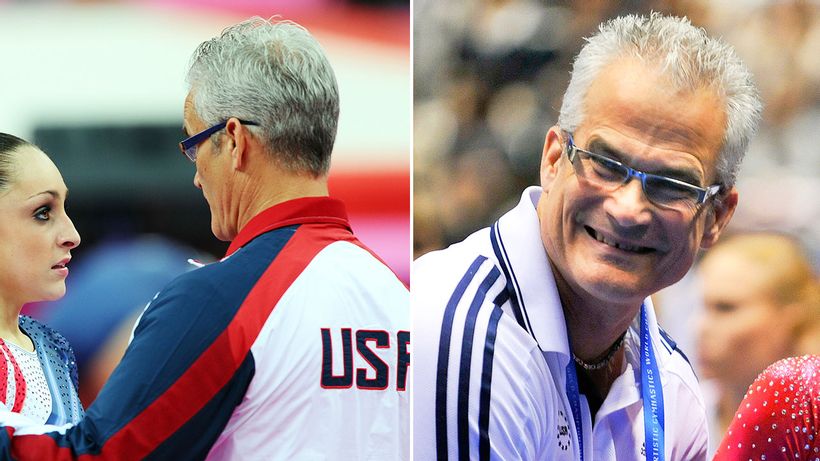