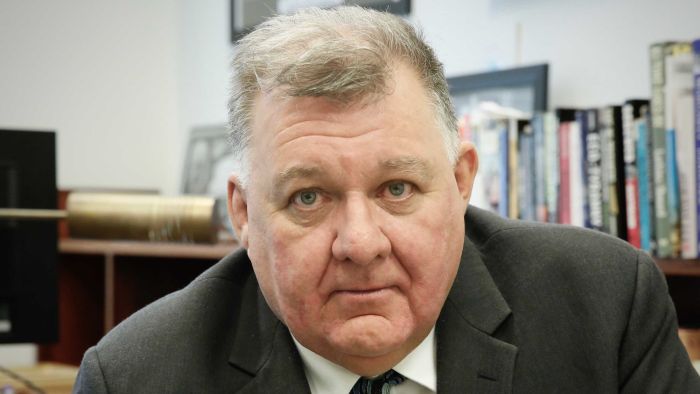 Controversial backbencher Craig Kelly is facing an uphill battle to hold the seat of Hughes in NSW after resigning from the Liberal Party yesterday over a dispute over alternative COVID-19 treatments.

Yesterday morning, the member for Hughes tendered his resignation from the Liberal Party, leaving the Coalition with the slimmest majority possible in the lower house.

Related Topics:ABC News
Up Next 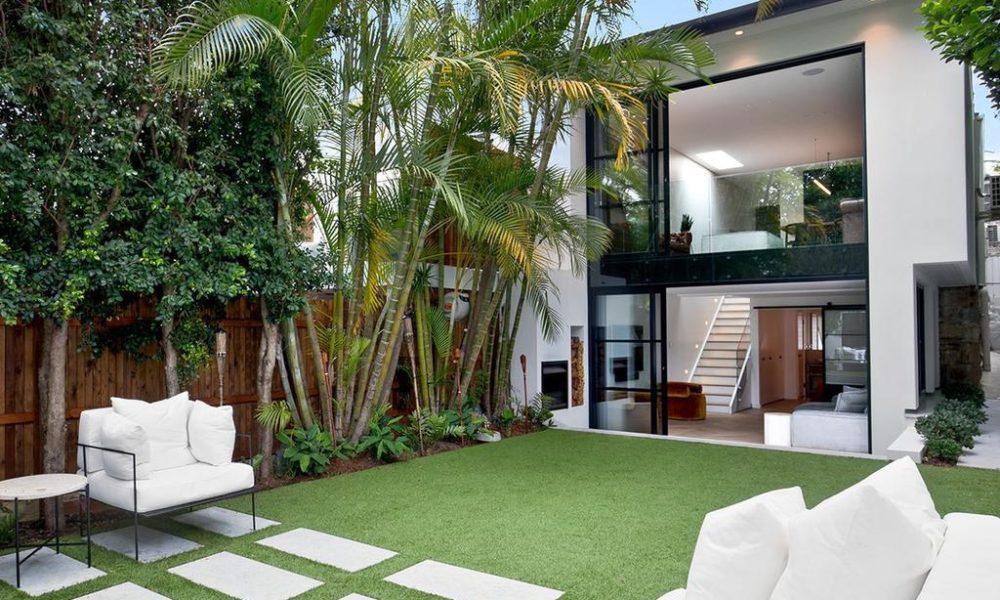