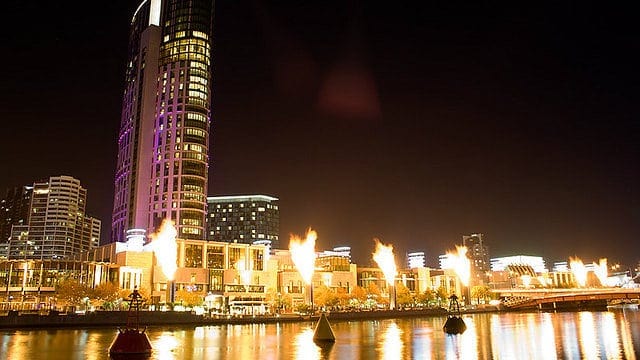 The Crown Resorts Ltd (ASX: CWN) share price will be on watch tomorrow on news that it’s facing a royal commission from Victoria.

This is the latest setback facing Crown Resorts after the casino operator was deemed to be unsuitable to operate the new casino in Sydney.

What was announced today?

Crown Resorts announced this evening that it had been informed by the Victorian Government that it has established a royal commission into Crown Melbourne’s suitability to hold its Victorian casino licence, as well as the suitability of its associates, including Crown.

Coles’ (ASX:COL) dividend is hitting Woolworths (ASX:WOW) out of the park