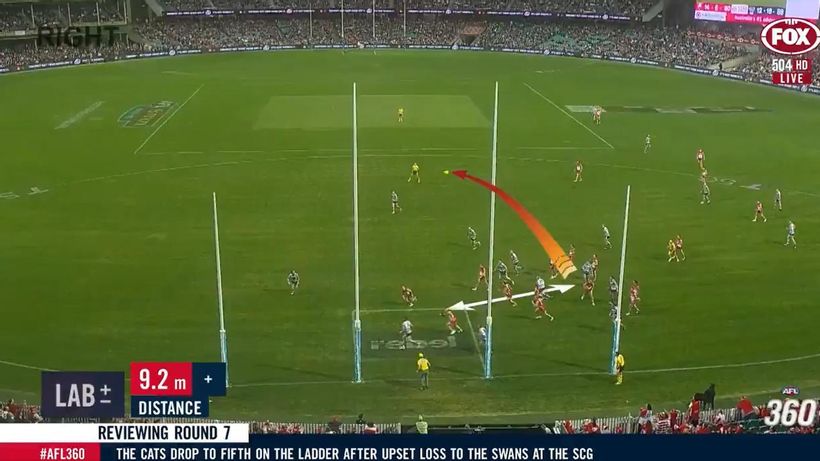 Damning video footage has revealed the baffling call made by the umpire in the last-gasp play in Sydneys controversial win over Geelong on Saturday night.
A clip showed on Fox Footys AFL 360 on Monday night exposed the call was fundamentally wrong on several counts but it will be cold comfort for the Cats.
Jeremy Cameron thought hed taken a mark next to goal with just a few seconds remaining and earnt the right to kick the matchwinning major, but the umpire decided the ball didnt travel 15m and… 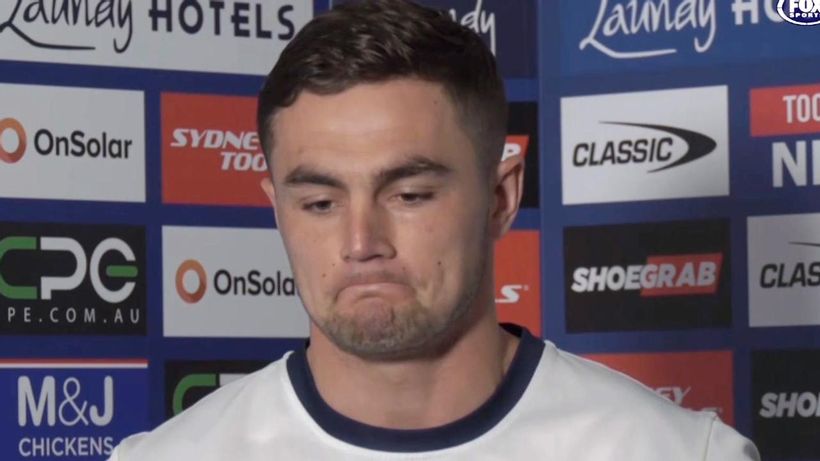 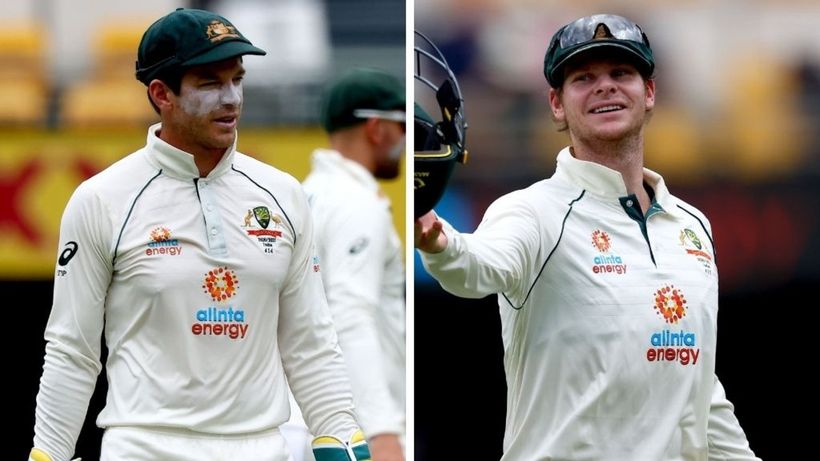