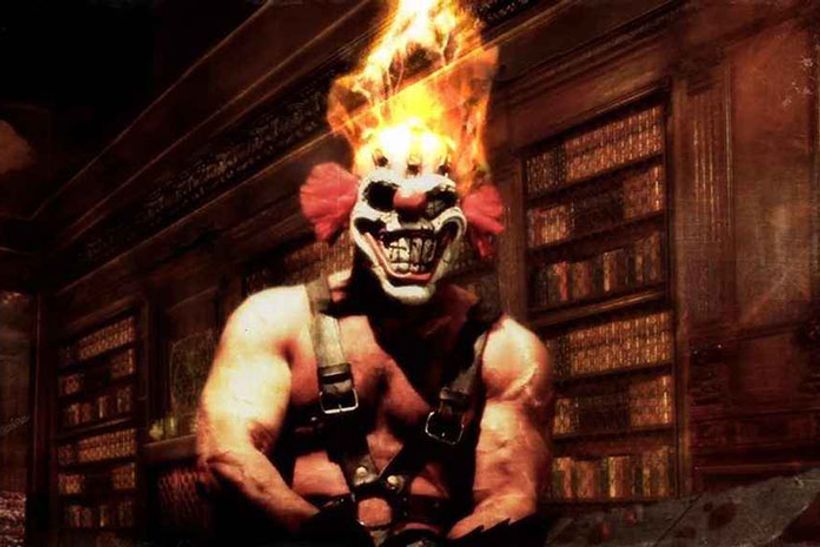 “Deadpool” and “Zombieland” scribes Rhett Reese and Paul Wernick have come onboard the live-action TV series based on the violent car smash ’em up game franchise “Twisted Metal”.
Sony Pictures Television and PlayStation Productions are developing the action-comedy series based on the games which were first released in 1995.
In the series, a motor-mouthed outsider is offered a chance at a better life, but only if he can successfully deliver a mysterious package across a post-apocalyptic wasteland.
…

Related Topics:AustraliaDark Horizons
Up Next

Olivia Munn says she was diagnosed with Fibromyalgia two years ago: ‘I wasn’t sure what was going on’ – 9TheFIX 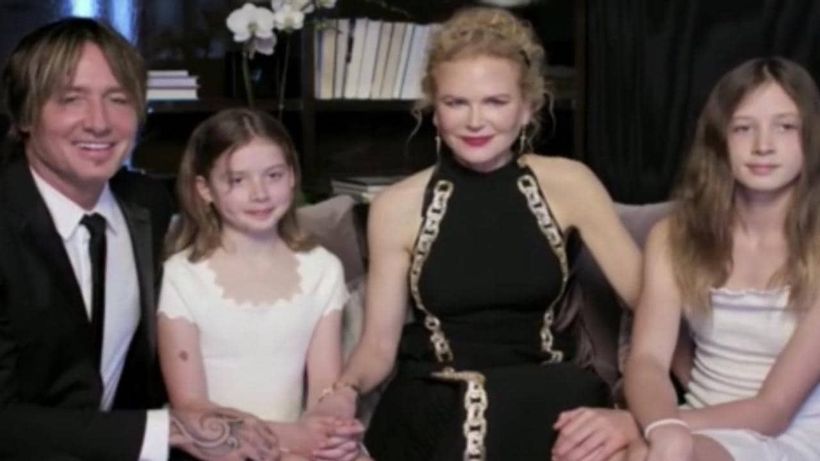 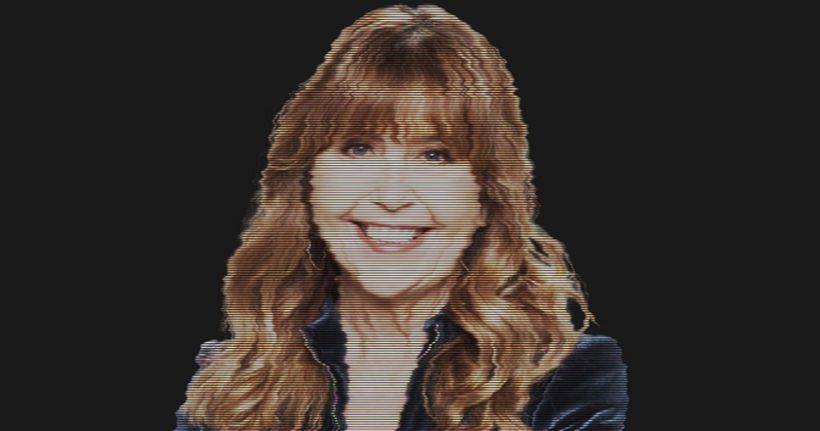 Dr Trisha Stratford just shared the real reason she quit MAFS, and we have so much… respect. – Mamamia