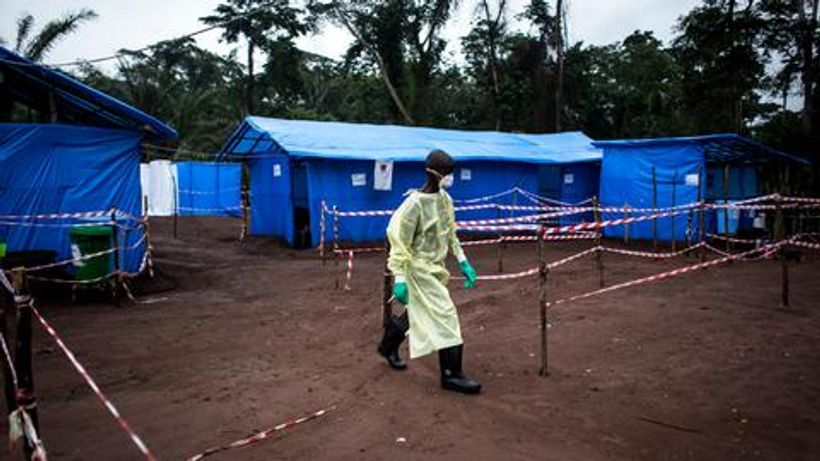 A vaccination drive was launched last week, but as with past outbreaks, people in the region doubt the existence of Ebola and reject measures aimed at checking its spread, including not to touch sick people and not to wash the dead.
In this file photograph taken on June 13, 2017, a health worker walks at an Ebola quarantine unit in Muma, eastern Democratic Republic of Congo.
(AFP)
At least four people have died from the hemorrhagic Ebola virus during a new outbreak in the Democratic Republic of…

Related Topics:AustraliaTRT World
Up Next

Covid vaccine roll out – Have a Go News 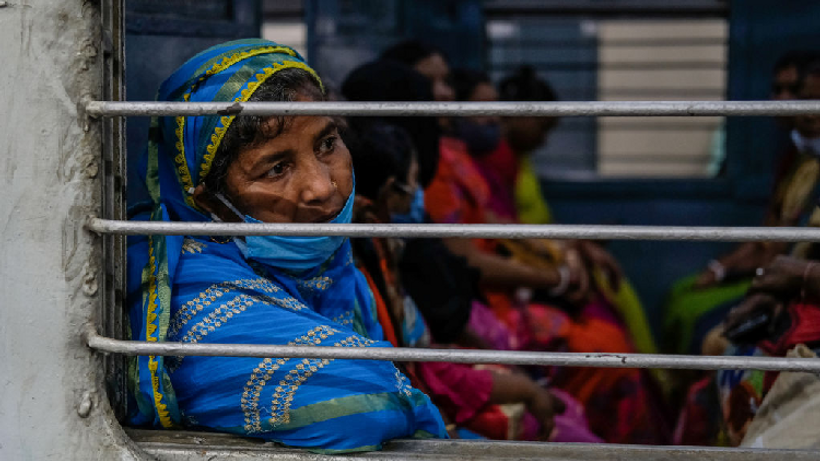 How India could win its COVID vaccination race – CGTN 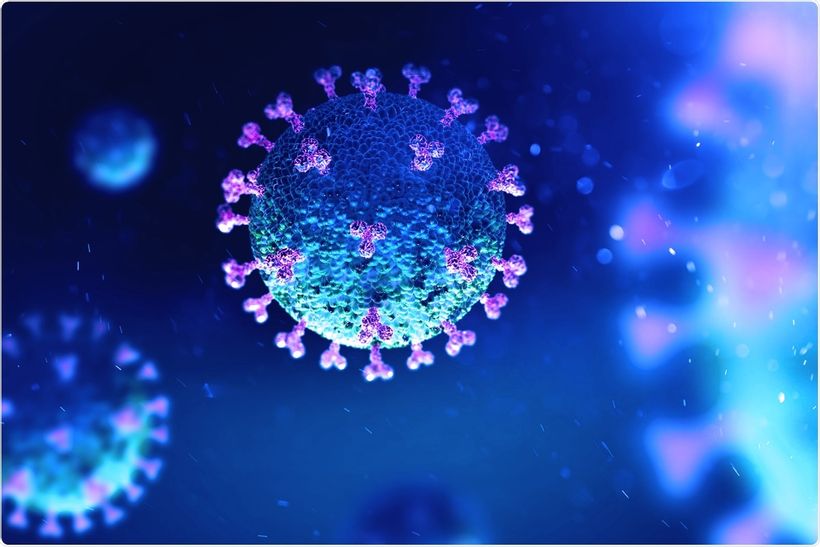