WASHINGTON A Rocket Lab Electron rocket failed to reach orbit May 15 when its second stage engine shut down seconds after ignition, the second launch failure in less than a year for the company.
The Electron lifted off from Rocket Labs Launch Complex 1 in New Zealand at 7:11 a.m. Eastern. The liftoff was delayed by a little more than an hour because of upper-level winds.
The first stage of the vehicle appeared to perform as expected. The second stage then separated and ignited its single Rutherford… 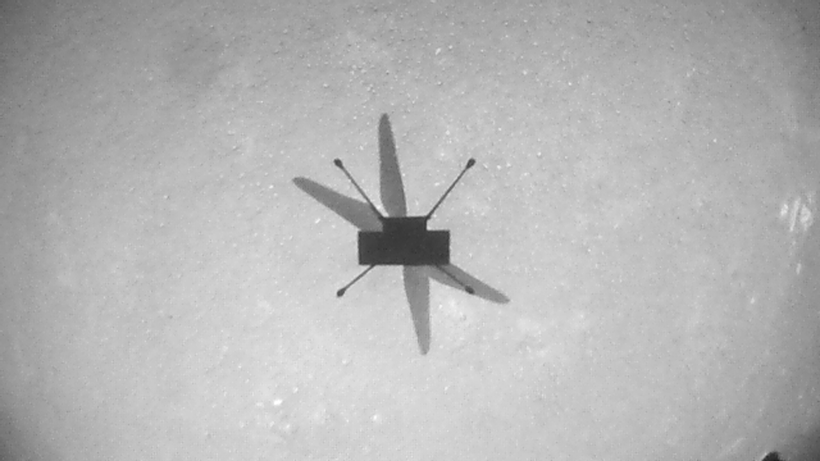 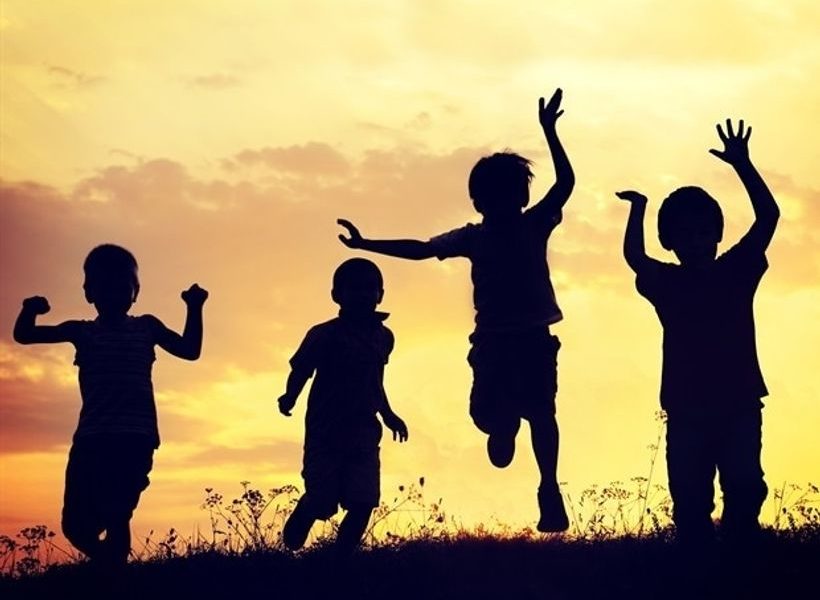