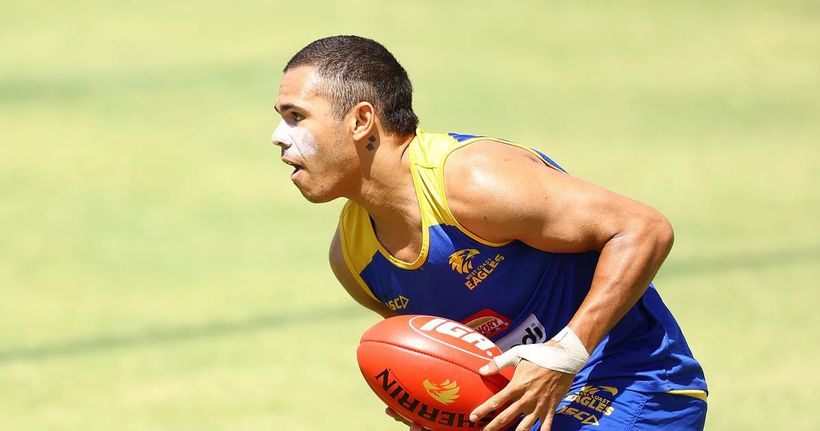 WEST Coast rookie Jamaine Jones will ramp up his push for round one selection in a practice match against Fremantle on Saturday, with teammate Dom Sheed confident the former Geelong forward has done enough to rotate as a midfielder if selected.
Jones, who has been a pre-season standout training with the Eagles’ midfielders, rotated with Sheed in last Friday night’s intraclub hitout at Mineral Resources Park.
The 22-year-old played two games for the Eagles last season after being signed during the… 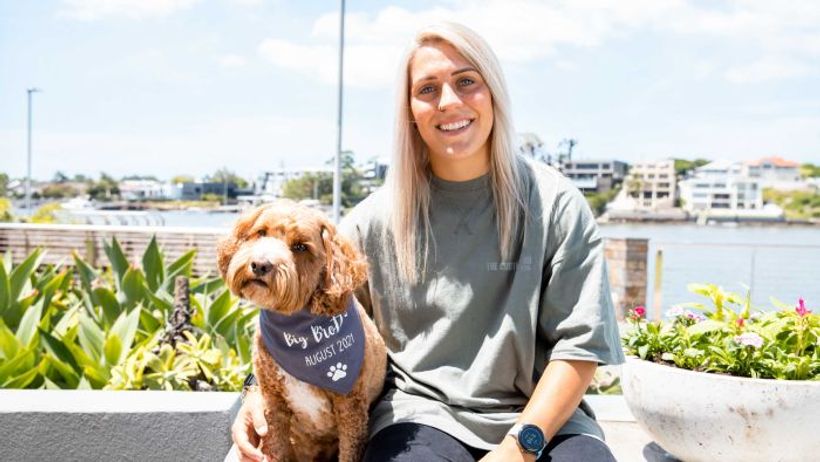 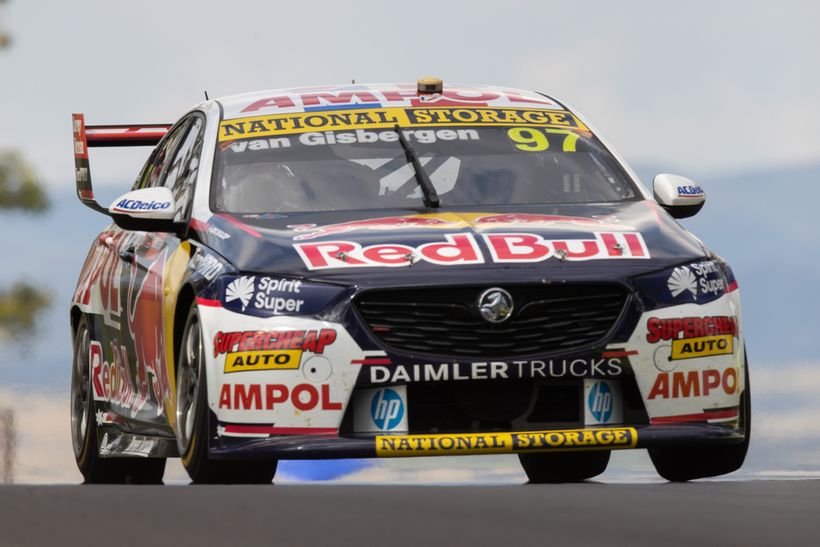 How van Gisbergen had to overcome a dashboard to win – Speedcafe