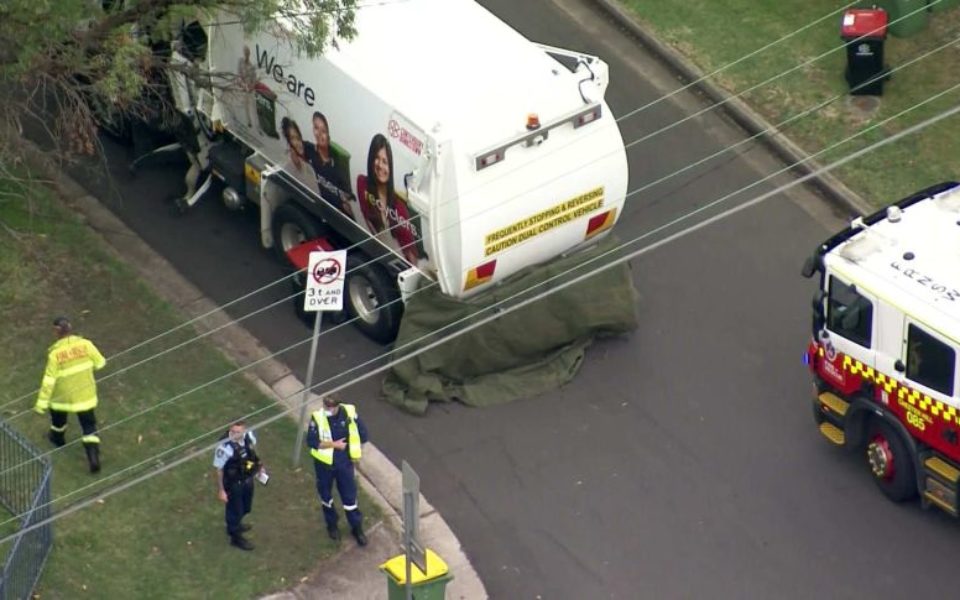 A garbage truck driver has been charged with dangerous driving after a female pedestrian was killed in Sydney’s west on Tuesday.

The 32-year-old driver allegedly hit the woman at the intersection of Gurney Road and Woodlands Avenue in Chester Hill about 8.30am.

The woman, who is yet to be formally identified, died at the scene.

On Tuesday night, police charged the man with dangerous and negligent driving occasioning death, disobeying a no-right-hand-turn sign and not giving way to a pedestrian.

He was granted conditional bail and will appear at Bankstown Local Court on March 11.

Wotif 2021 ‘Aussie town of the year’ award goes to Cairns 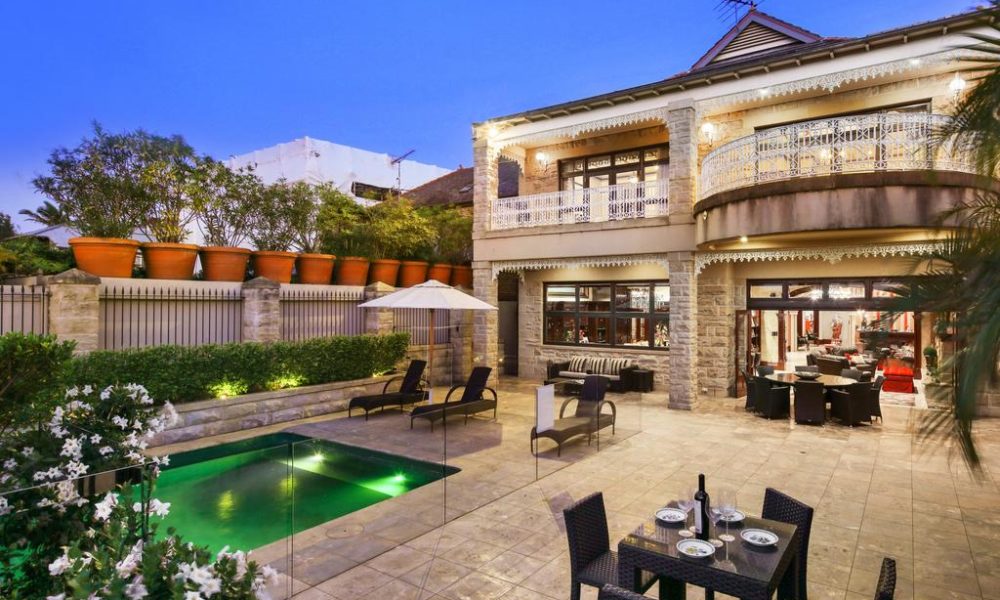 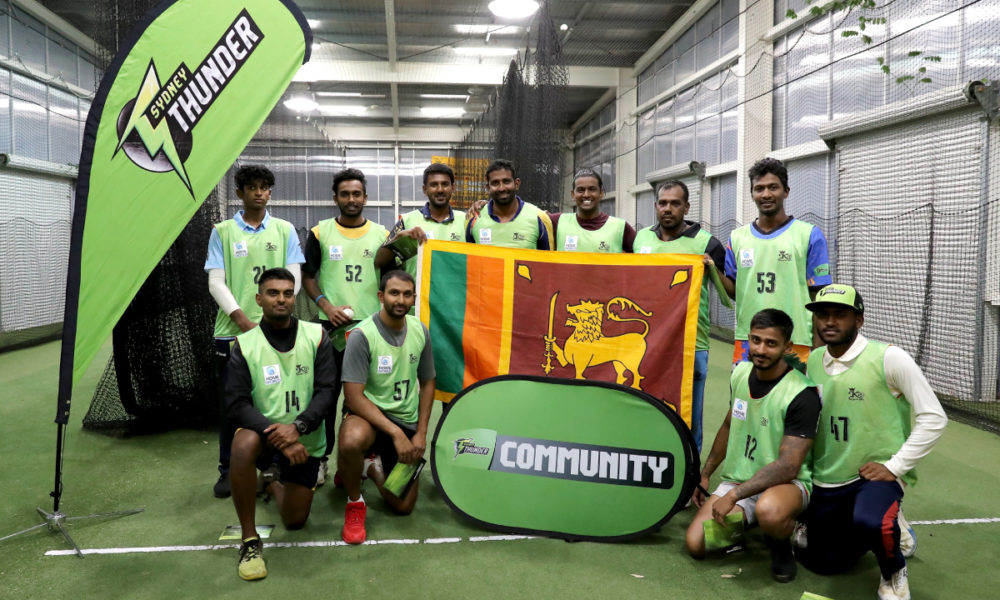 ‘It’s great to be representing my nation’ | Sydney Thunder