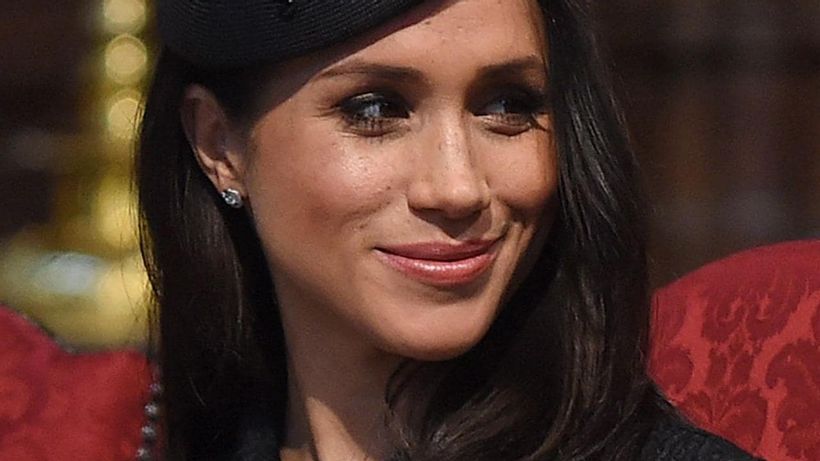 Prince Harry and Meghan Markle reportedly may have to reshoot their interview with Oprah Winfrey after being stripped of their royal roles.Buckingham Palace announced on Friday that both Meghan and Harry have officially quit the Royal Family with the Duke, 36, losing his military titles.
The pair were interviewed by Oprah last week – shortly before being stripped of their royal roles.
The interview has now been “significantly” edited, the Mirror reported.
RELATED: Royal storm over Meghan interview
… 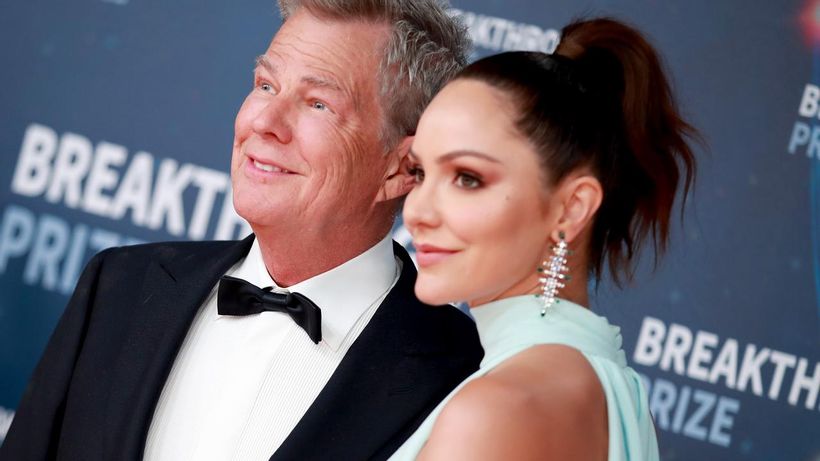 Frasier revival with Kelsey Grammer set at Paramount Plus – 9TheFIX