When Marcia Wallace died unexpectedly in 2013, The Simpsons producers were caught by surprise.
It was decided that Wallace’s character, Bart’s teacher (and Ned Flanders’ second wife) Edna Krabappel, would also pass away. But executive producer Al Jean said it always bugged him that Wallace and Mrs. Krabappel didn’t get a proper send-off. Until now.
On Sunday’s instalment of The Simpsons titled ‘Diary Queen’ (the show’s 696th episode), Bart discovers Mrs. Krabappel’s diary and learns how much she… 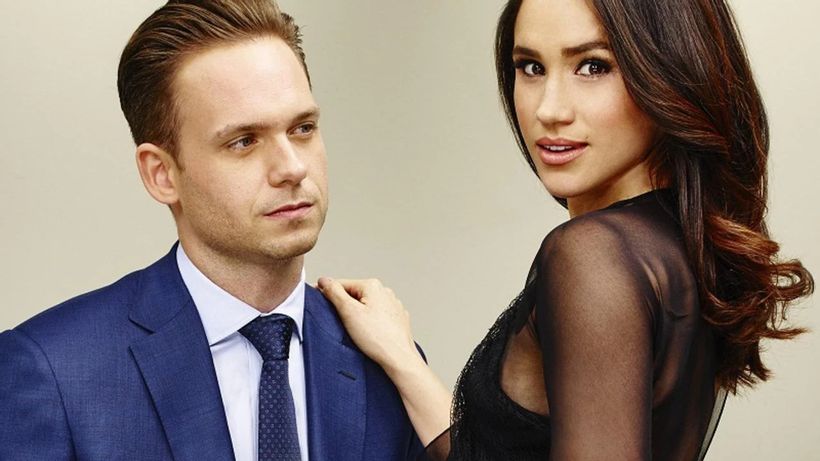 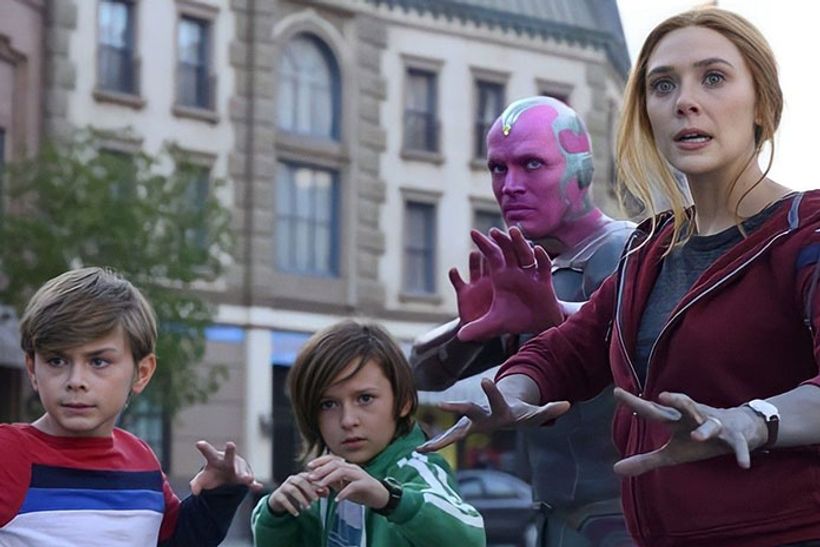