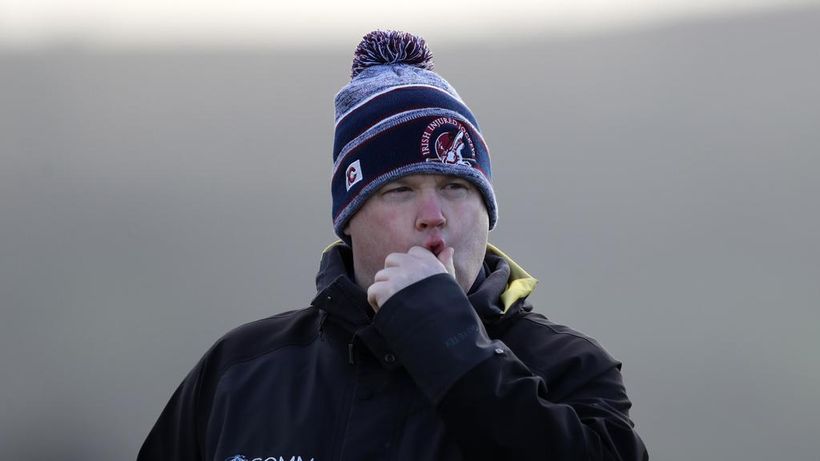 Irish trainer Gordon Elliott has been banned from racing for 12 months, six of them suspended, after a photograph circulated of him sitting astride a dead horse.
The Irish Horseracing Regulatory Board (IHRB) said in a judgement that the photograph published on social media last weekend had showed “the most appalling bad taste on the part of Mr Elliott.”
“It demonstrates a complete absence of respect for the horse at a time when he still remains in his charge,” it added, highlighting the “jovial…

‘Know the real me’: Exiled star eyes NRL return and he has plenty to prove – Fox Sports 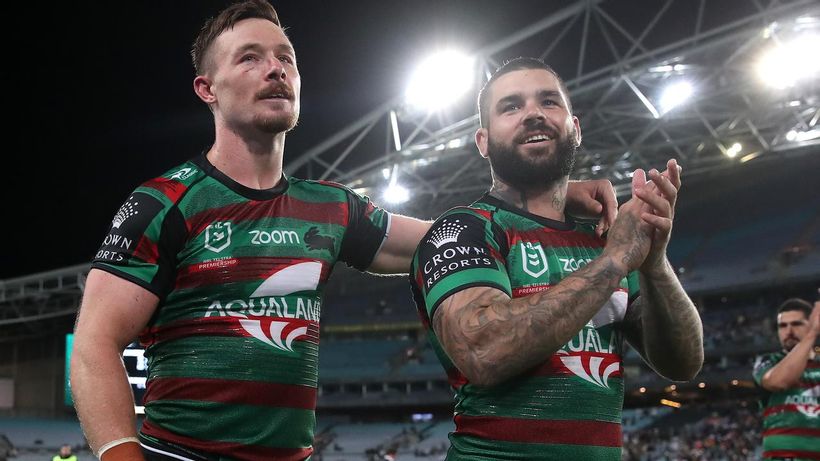 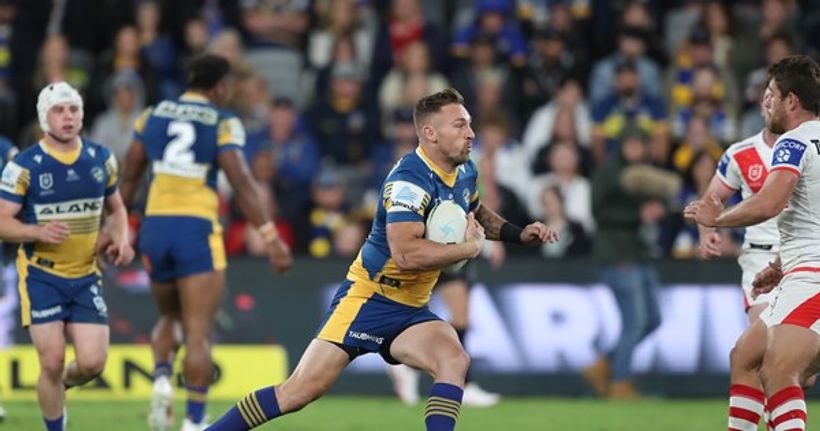