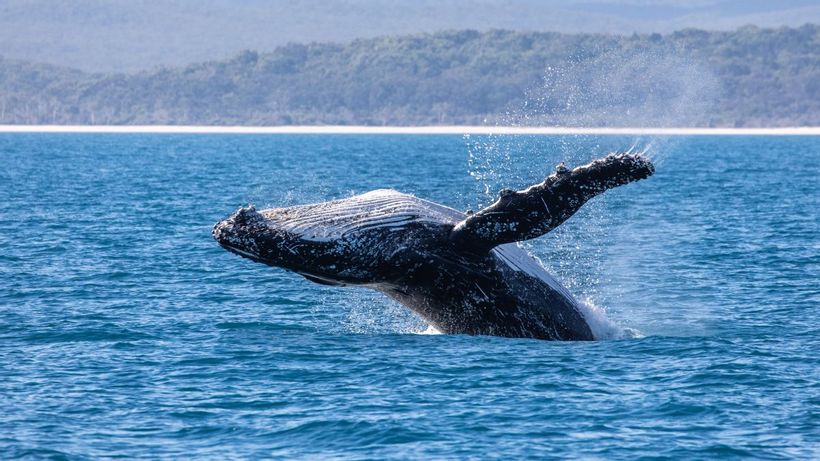 Whale watchers in Australia witnessed a rare sight last week: Two pods of orcas ganged up on and attacked a healthy young humpback whale.
The whale, a 2- to 3-year-old male, survived the onslaught, though he lost his dorsal fin, according to the Sydney Morning Herald
.
“We knew we were witnessing something significant,” Gemma Sharp, the co-owner of Whale Watcher Australia, who was present during the attack on Feb. 17, told the newspaper. “The orca were in full-on attack mode and the humpback was…

Related Topics:AustraliaLive Science
Up Next 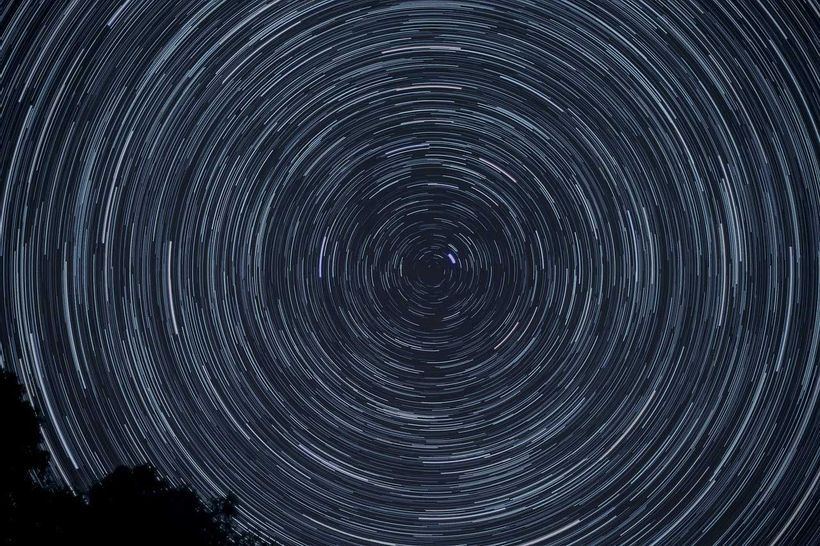 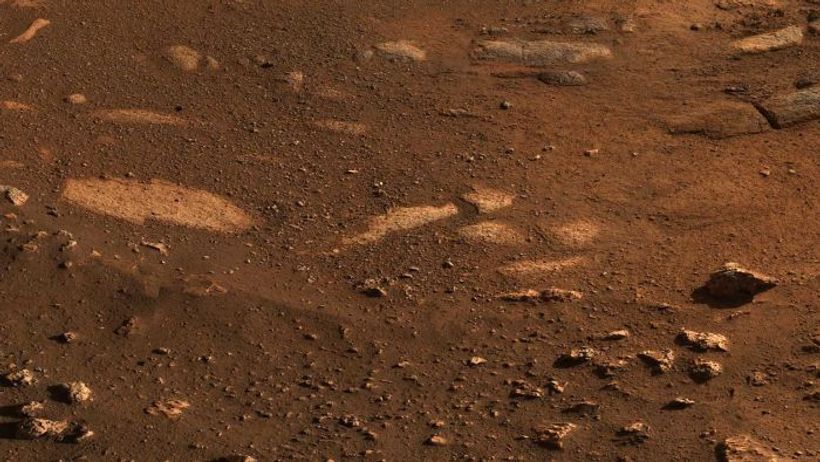