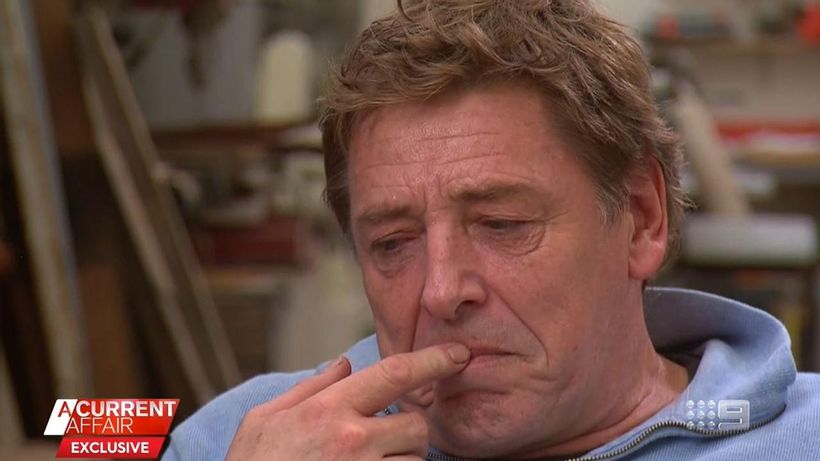 An emotional Mark Bomber Thompson has recounted the beautiful act of love, during the AFL greats darkest days, by his son that helped him begin to turn his life around.
In a lengthy TV interview with A Current Affair, Thompson said he hit rock bottom in January 2018 after police seized 481 ecstasy pills and ice during a raid of his Port Melbourne home. In July 2019, he was found not guilty of trafficking, but guilty of drug possession.
Thompsons former housemate, Thomas Windsor, was sentenced to…