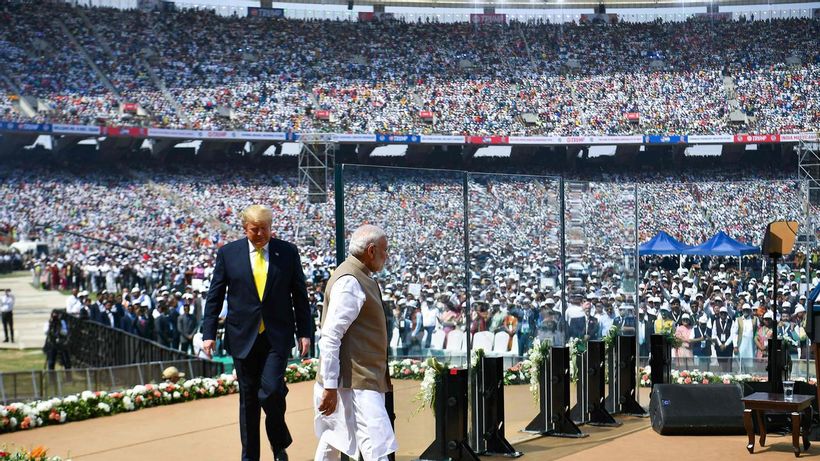 The newly renovated Sardar Patel Stadium formally known as Motera Stadium, which witnessed India defeat Ricky Pontings Australia in the 2011 World Cup quarter-finals despite the captains phenomenal century has a seating capacity of 110,000.
If you think youve seen the stadium before you probably have, because it was almost a year to the day that President Trump made international cricket headlines.
Standing alongside Indias Prime Minister Narendra Modi, the former USA President infamously mispronounced…

Former Cat a pre-season standout for Eagles, midfield push is on – AFL 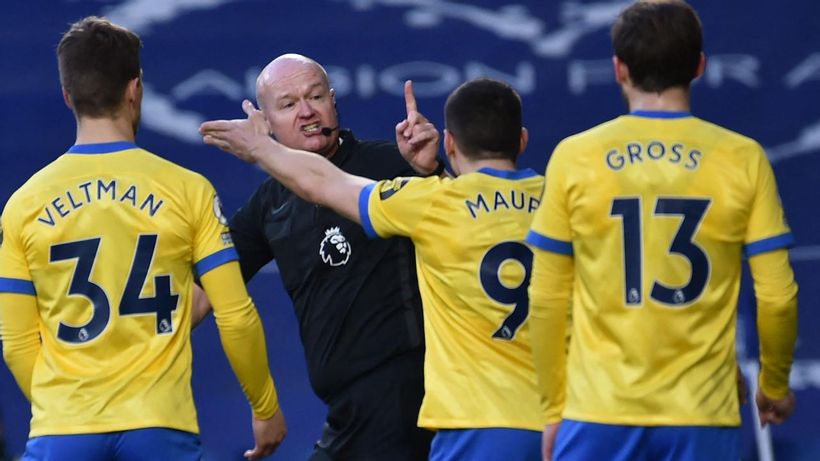 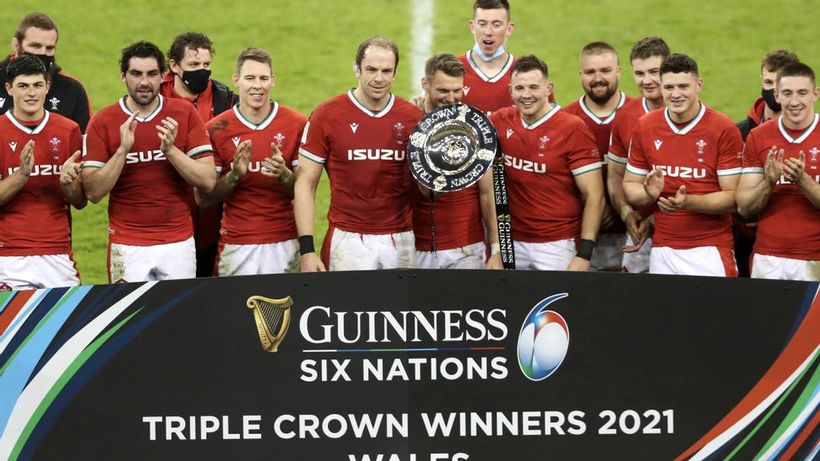