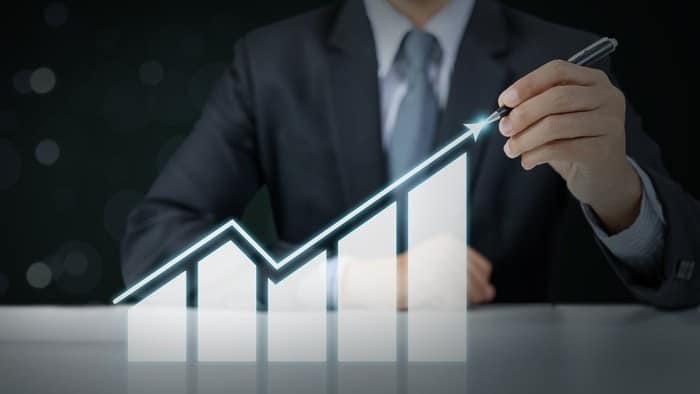 What did IOOF report in HY21?

It reported that its closing funds under management, administration and advice (FUMA) grew by 39% to $202.4 billion, whilst average FUMA rose 43% to $204.3 billion.

IOOF announced that its gross margin rose by 41% to $349.3 million, with a six-month Pensions and Investments (P&I) gross margin contribution of $125.3 million.

Woolworths posts profit rise due to elevated sales during the coronavirus pandemic – NEWS.com.au 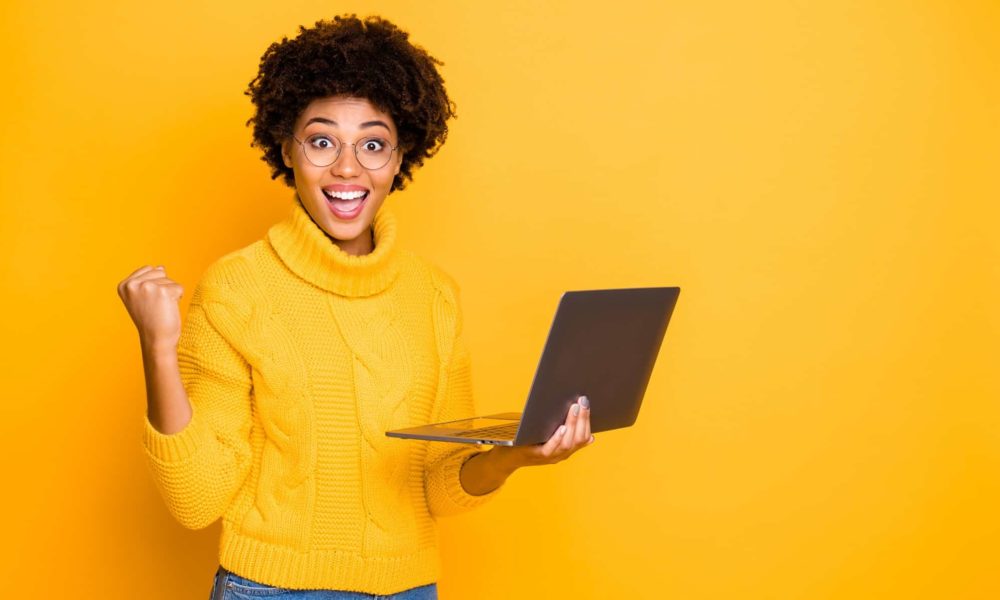 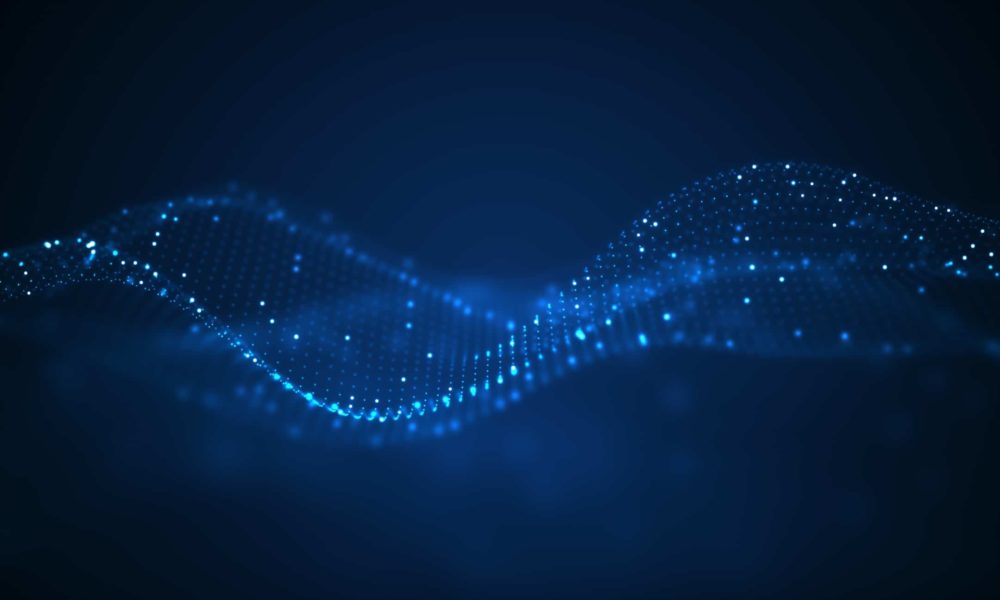