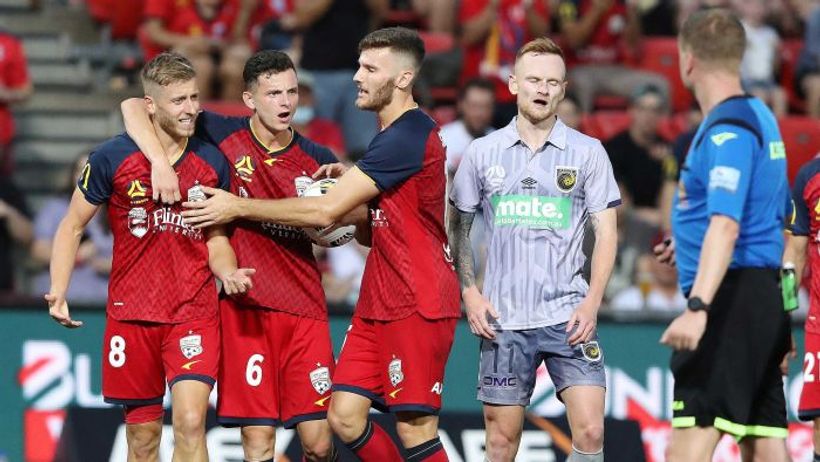 Melbourne City striker Jamie Maclaren has hit out at the standard of refereeing decisions and VAR in A-League games, calling for officials to face the same public scrutiny as players and coaches.
Key points: 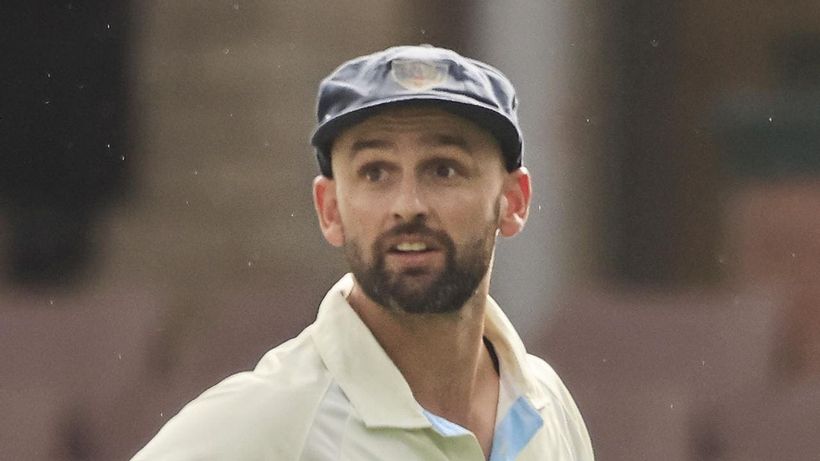 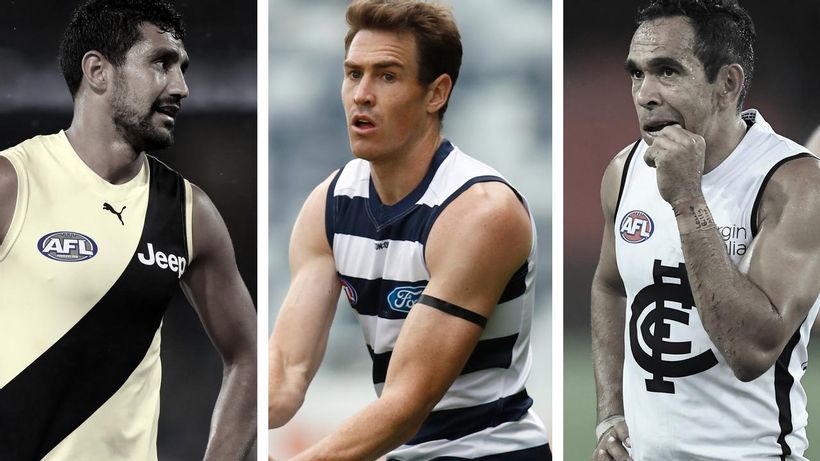