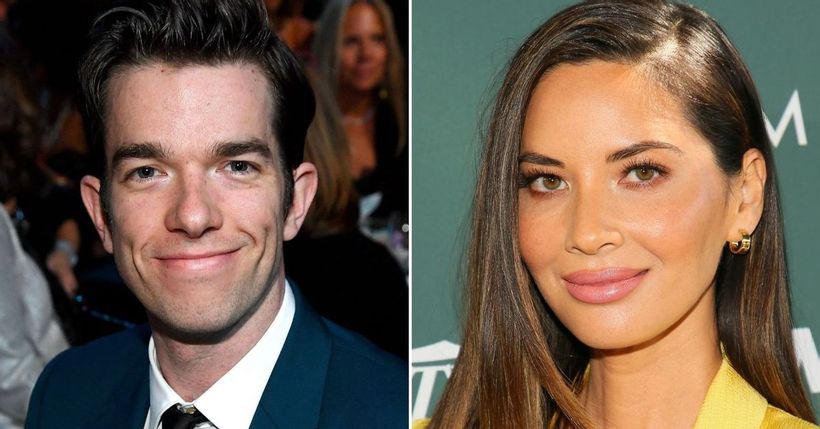 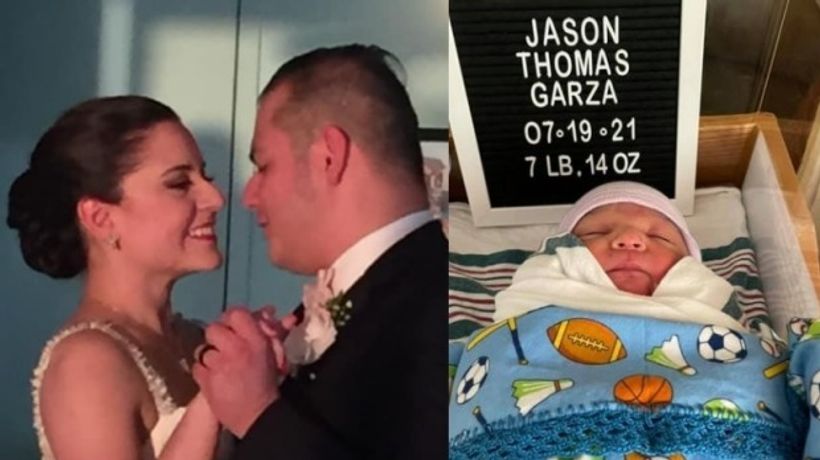 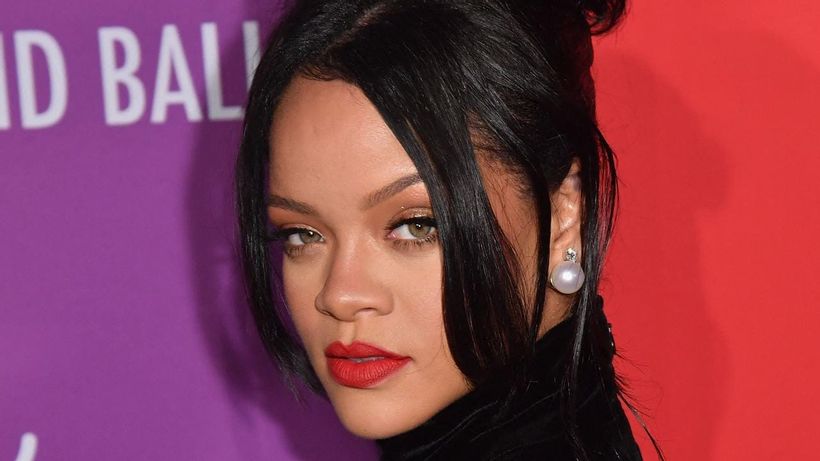 Rihanna is a billionaire and named the ‘richest female musician’ – NEWS.com.au