Hollywood superstar Matt Damon has been interviewed on US television from a very Australian location.
The actor, who is in the country to film Thor: Love and Thunder, appeared on NBCs Today show on Tuesday while enjoying a beer in the gaming room at a pub.
Watch Damons interview from an Aussie pub in the video above
Im in Australia, Im having a beer! the 50-year-old star told the US breakfast shows millions of viewers.
The people at the local pub were nice enough to leave it open just so that I… 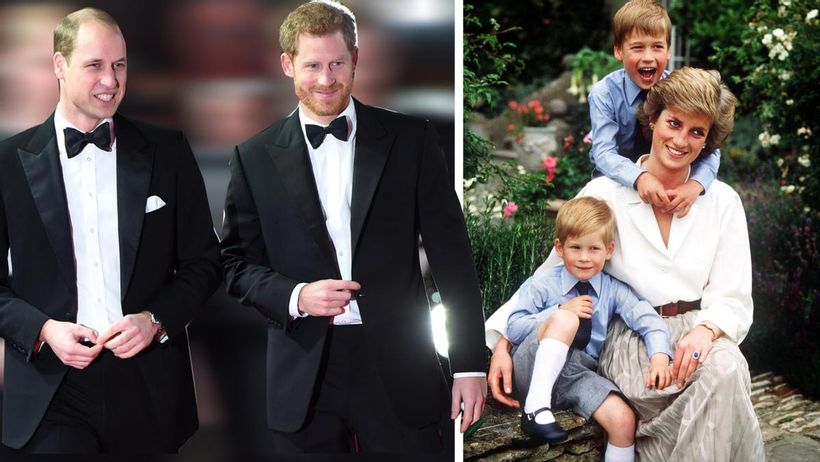 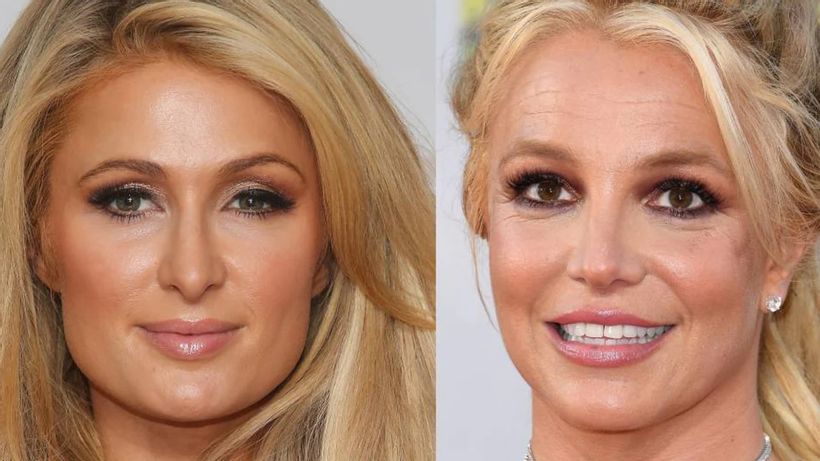