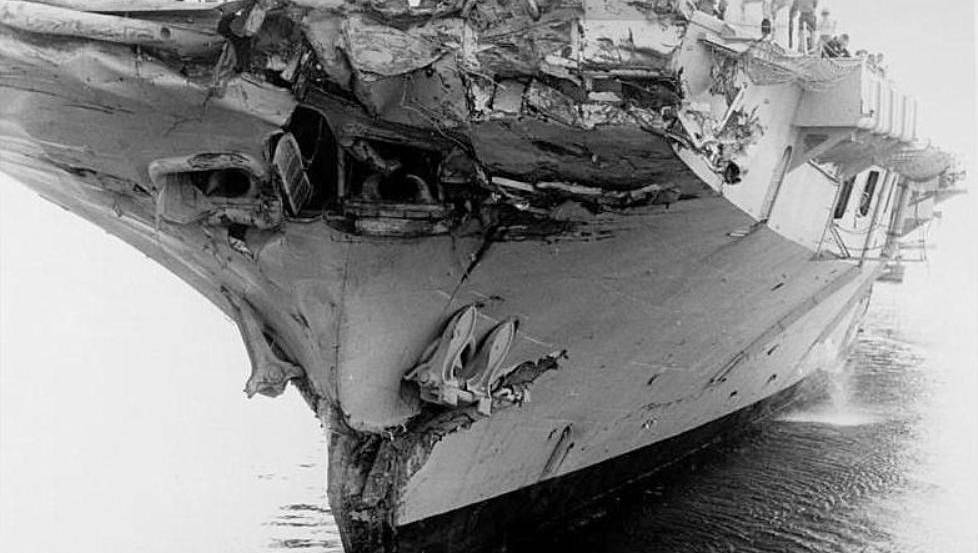 IT has been a long time coming but a plaque commemorating those who died in one of Australia’ worst peacetime naval accidents is about to be unveiled.

The collision between HMAS Melbourne and the USS Frank E. Evans happened in the South China Sea on June 3, 1969, with the loss of 74 American sailors.

The plaque, to be unveiled in Ulverstone on June 3, honours not only those who died but the survivors from both ships, some of whom carry mental and physical scars to this day.

One of them is 70-year-old Gary Smith, the man who single-handedly spearheaded the campaign and paid for it out of his own pocket.

Just 17 at the time, for years he endured memories of the day: American sailors being taken off the stern with their skin and clothes…

Ashes to trees: how to be a part of nature when you die | The Senior 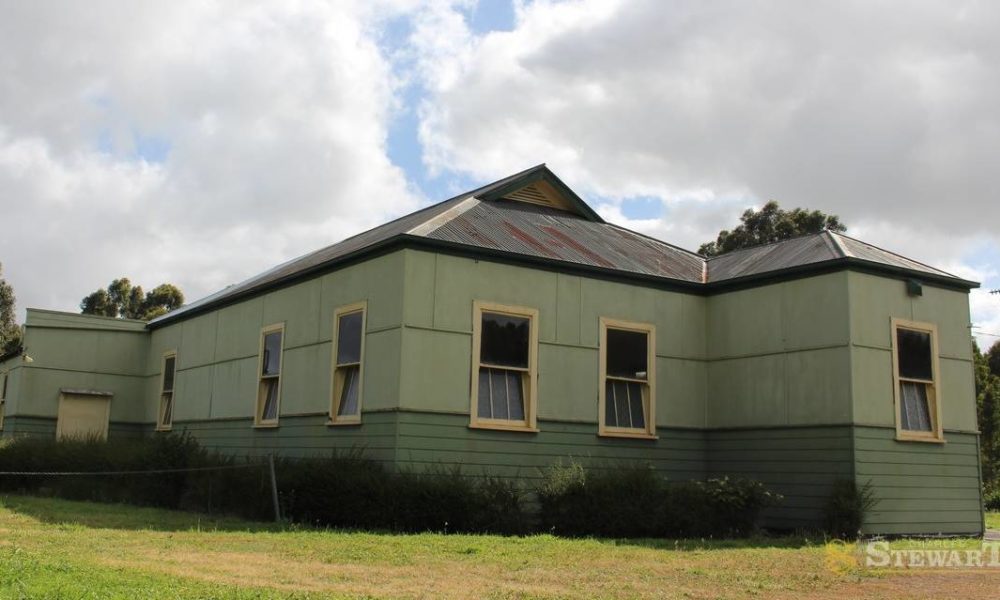 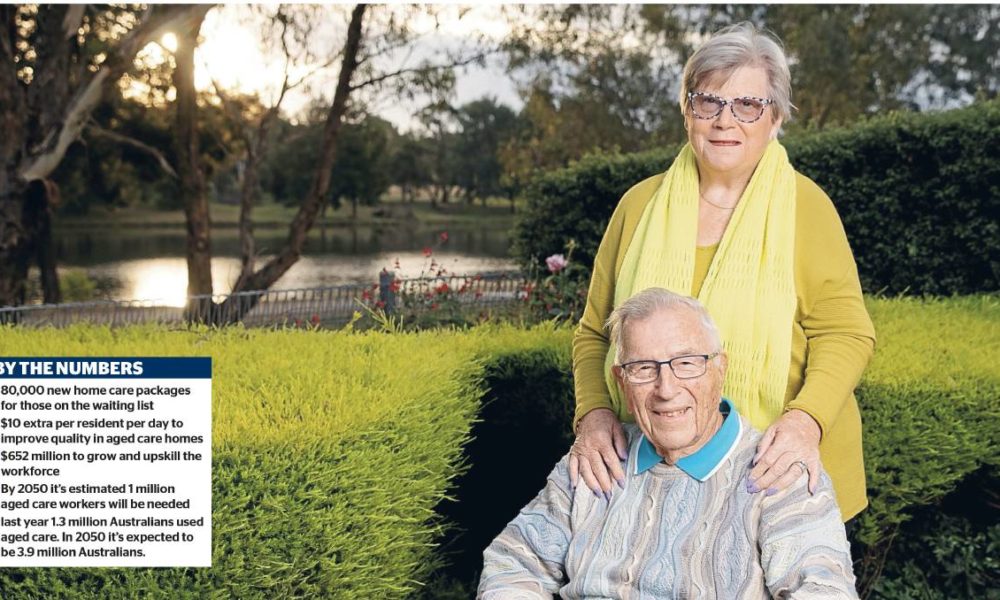