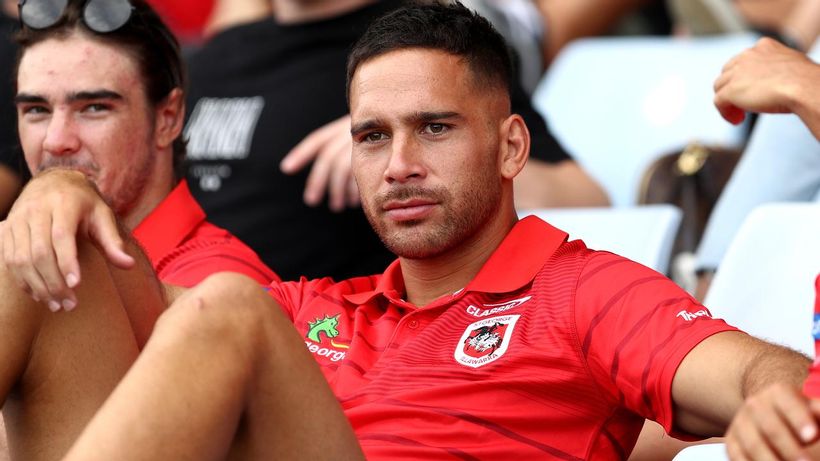 New St George Illawarra skipper Ben Hunt says a proposed two-game suspension to teammate Corey Norman for his involvement in a street fight is tough and harsh as Norman looks to fight the ban.Norman and former Brisbane hooker James Segeyaro were involved in an altercation last month after the pair claim they were racially abused.
The duo had been on a date with two females when they claim they were threatened and racially attacked by members of the public.
The NRL issued Norman with a breach notice… 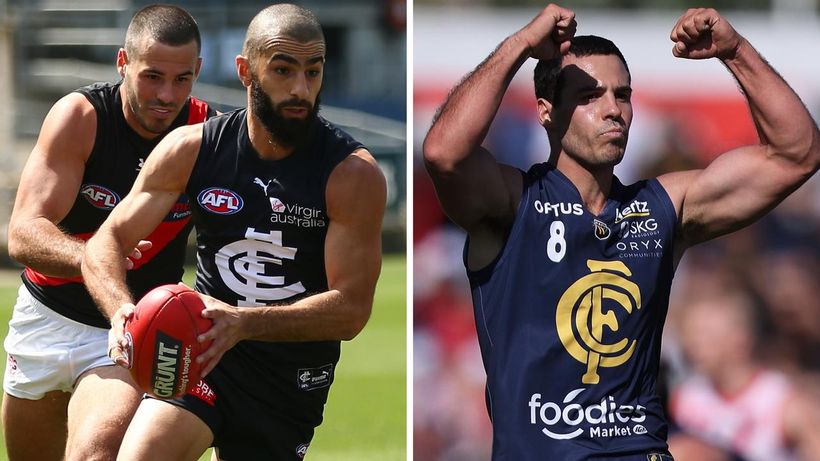 Bombers have a gem in ex-Eagles ‘brick sh**house’; Paddy ‘Wow’ takes next step: What we learned – Fox Sports 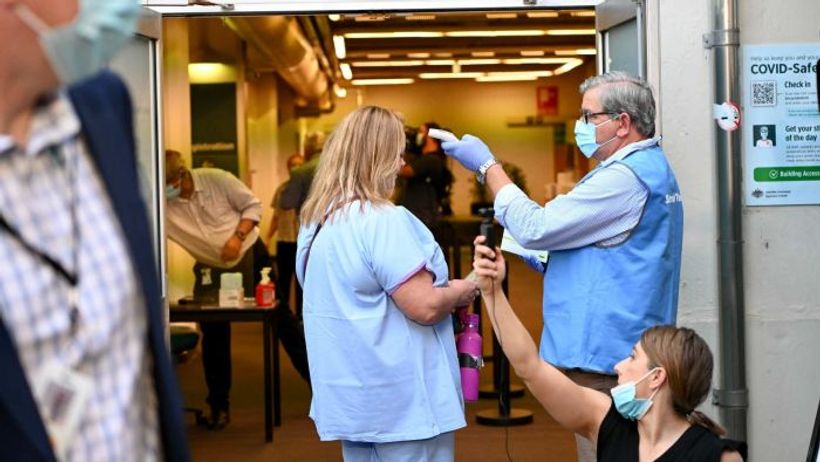