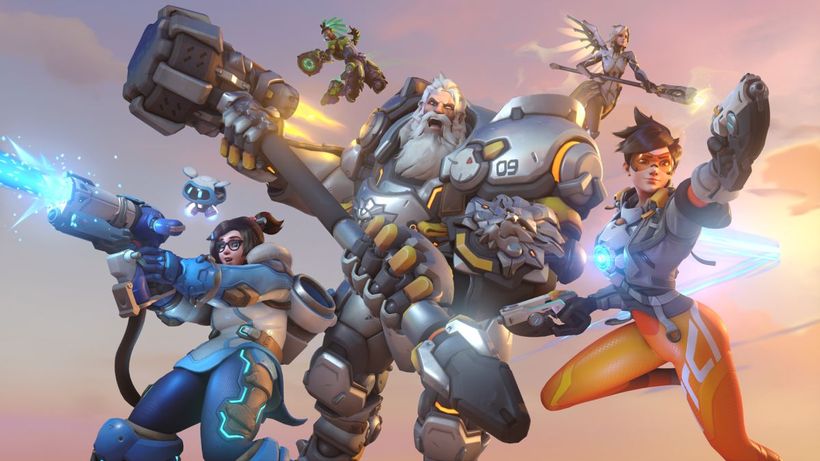 Our first look at Overwatch 2
PvP is coming next week with a livestream event from the developers at Blizzard.
New game director Aaron Keller delivered the news in his first developer update since taking over the leadership role from Jeff Kaplan
, who left Blizzard last month after nearly two decades with the company. The stream on May 20 will offer an in-development look at the new features and changes coming to Overwatch 2’s player versus player modes, including “new maps and major gameplay updates,”… 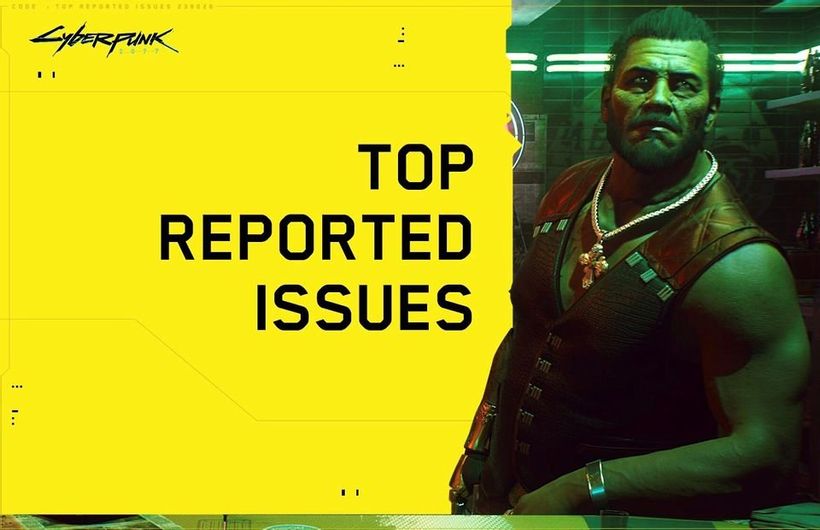 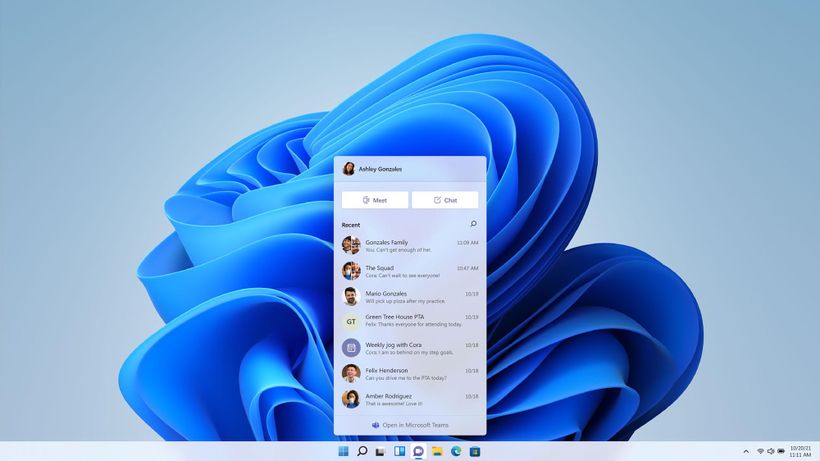