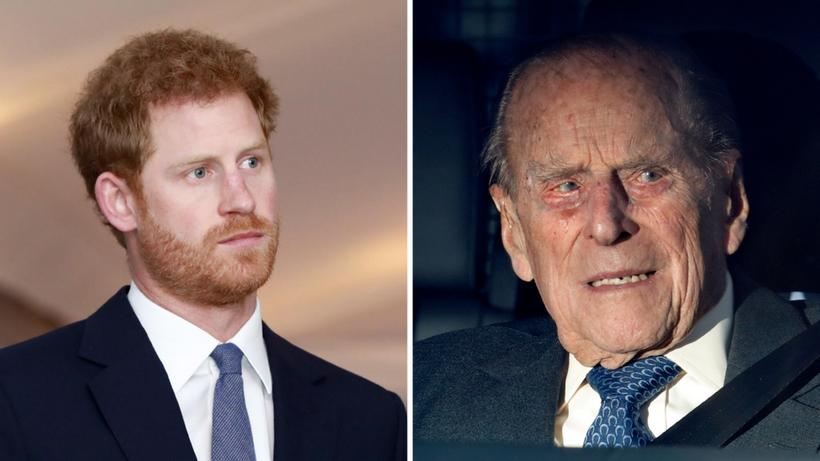 Prince Harry is stuck in LA while his grandfather, Prince Philip languishes in a UK hospital for a fifth consecutive night.
While he cant physically be at his grandfathers side, Harry has reportedly called Queen Elizabeth asking to be regularly informed of her 99-year-old husbands condition.
The Duke of Sussex, 36, contacted his grandmother last week to ask after Philips health, according to The Sunday Mail.
Philip, the Duke of Edinburgh, was admitted to hospital on Tuesday last week as a precautionary… 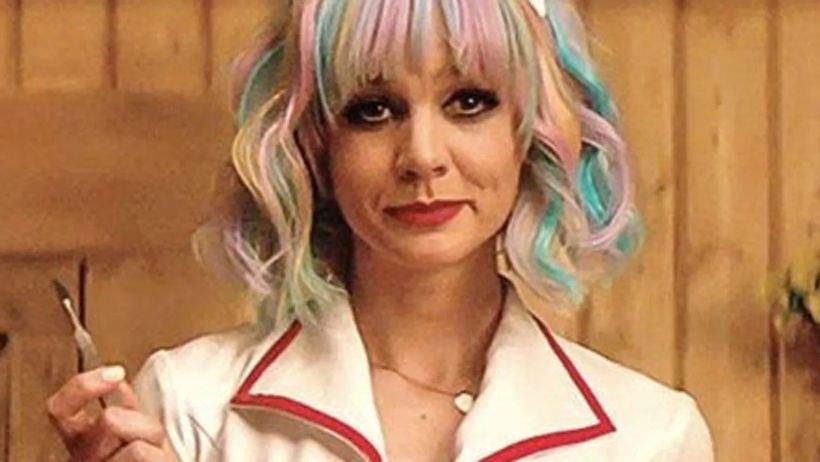 Movies to watch before the Golden Globes Awards – NEWS.com.au 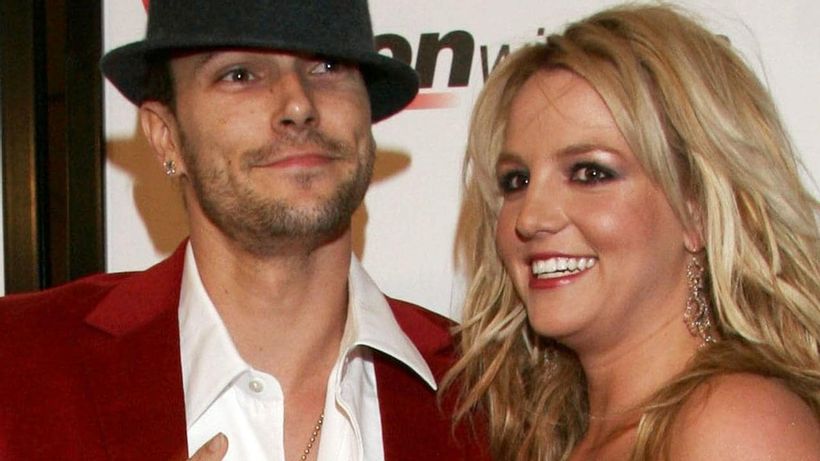