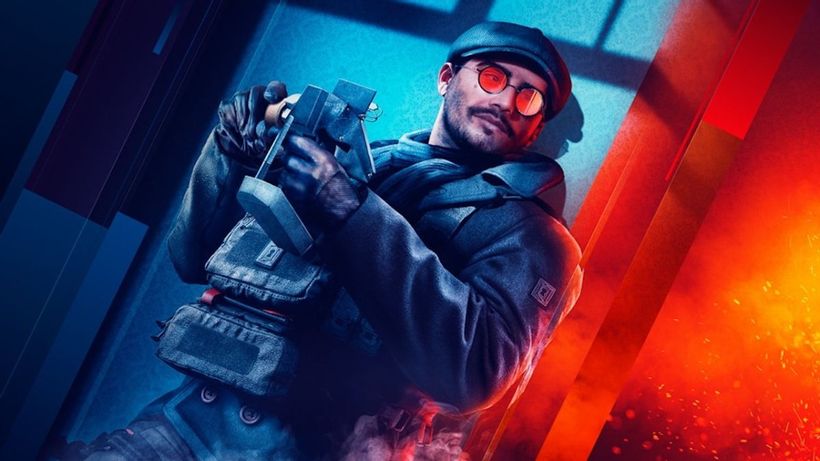 Ubisoft has unveiled the Rainbow Six Siege Year 6 roadmap today, outlining all content coming to the game over the next four seasonal events.
In a press release, Ubisoft pulled back the curtain on everything currently in the works for the future of Rainbow Six Siege. Chiefly, Year 6 kicks off with the Crimson Heist seasonal event, introducing new attacker Flores from Argentina, and a rework of the existing Border map.
There’s not quite as much information to go on for the three subsequent seasons… 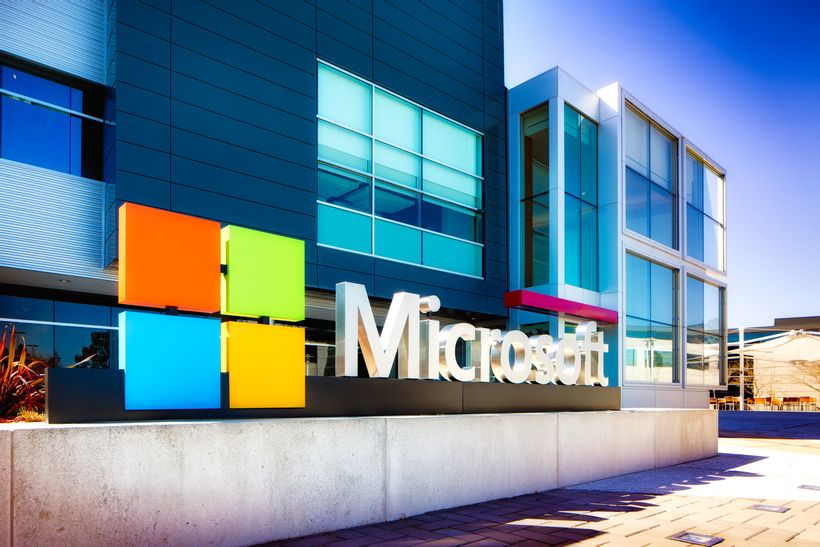 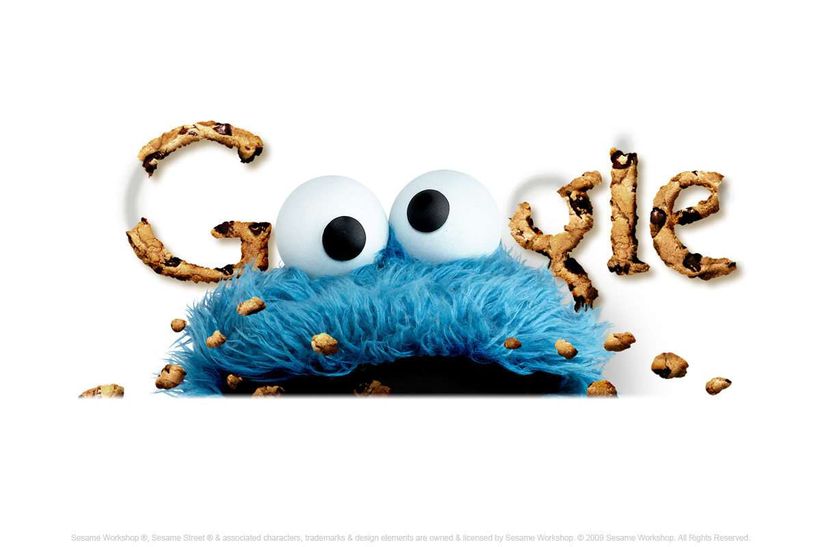