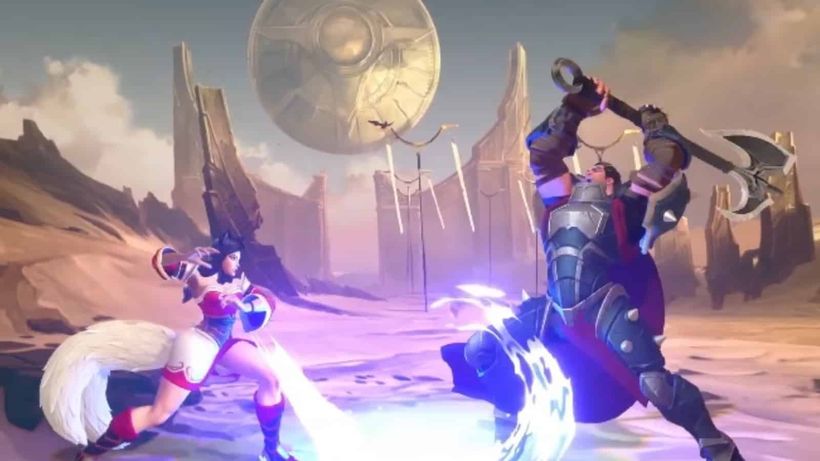 Riot Games has some big news about its unreleased League of Legends fighting game, codenamed “Project L,” coming later this year – but fans shouldn’t expect a beta any time soon.
Project L was first announced at EVO 2019 when Radiant Entertainment’s Tom Cannon officially revealed that the company was working on a fighting game for Riot.
A bit later on, at Riot’s big League of Legends 10-year anniversary event, Project L was officially revealed to the world – but the game was still quite far off… 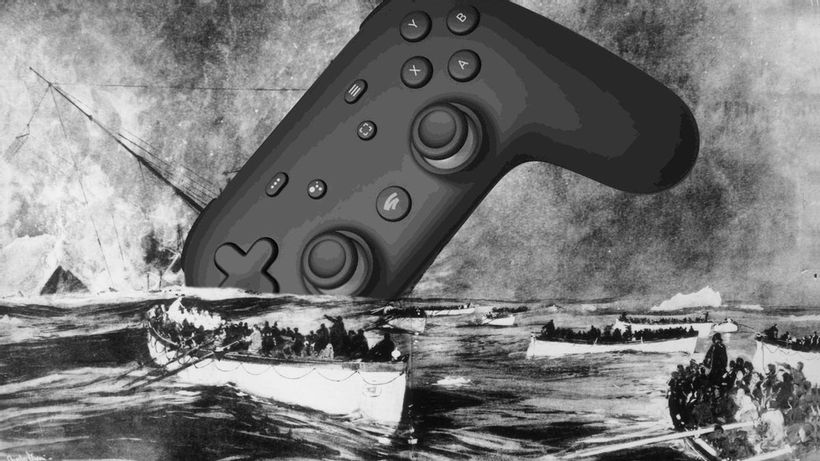 Google Says Everything At Stadia Is Fine, As The Water Reaches Their Noses – Kotaku 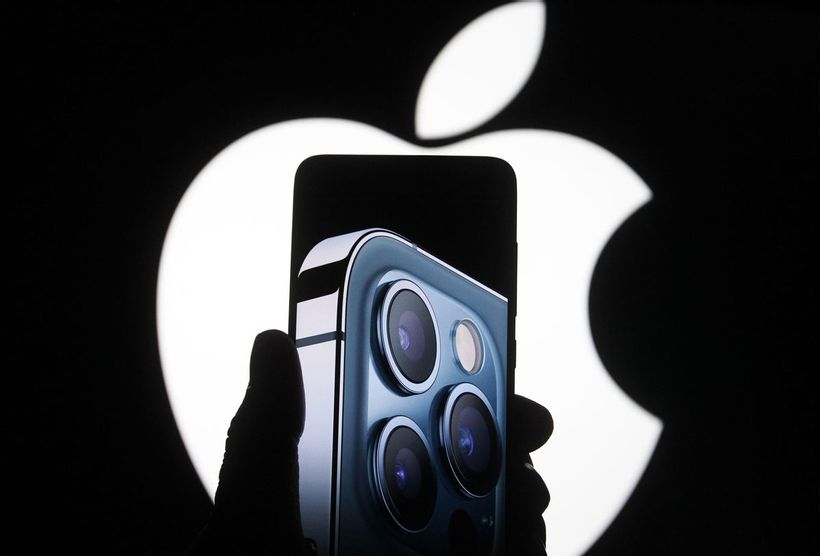