Former NRL star Sam Burgess is due to spend more time fronting a magistrate after allegedly committing driving offences. The 32-year-old was allegedly driving a BMW X5 when stopped on the Hume Highway south of Sydney on Monday.
He was subjected to a random roadside drug test before being taken to Southern Highlands Police Station where he underwent a secondary oral fluid test, police said in a statement, without naming Burgess. The sample has been sent for further analysis.
The man was told to attend…

Related Topics:AustraliaThe Guardian
Up Next 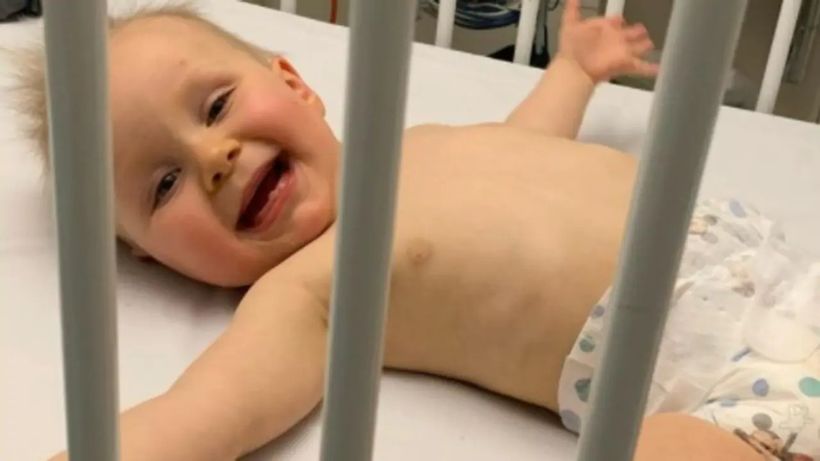 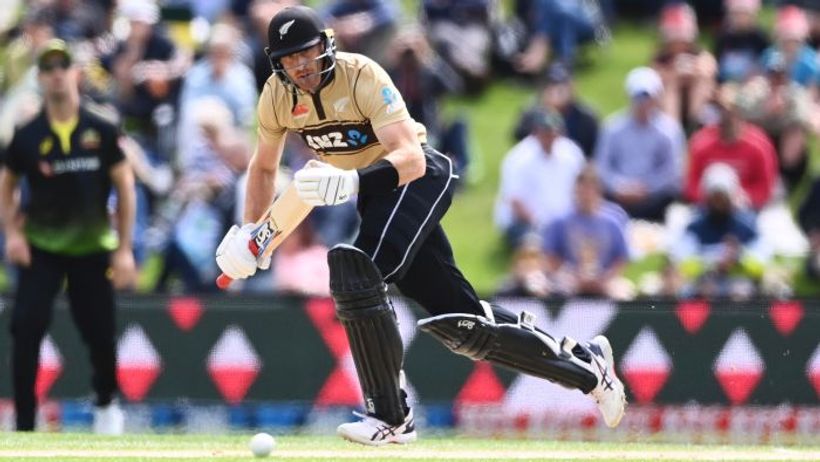