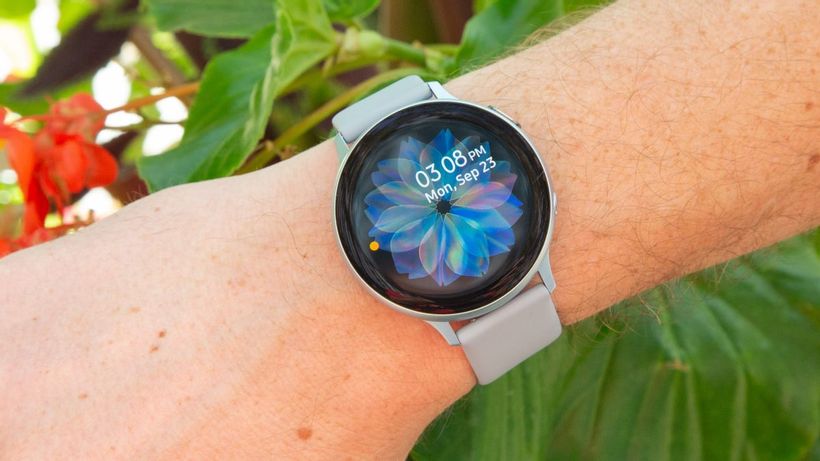 Samsung has begun rolling out an update that will add blood pressure monitoring to two of its most recent smartwatches: the Samsung Galaxy Watch 3 and Galaxy Watch Active 2.
Last month we learned that Samsung was preparing a firmware update that would unlock the new feature, and it’s now finding its way onto thousands of wrists around the world. The rollout begins today (February 22) and is expected to take a few weeks to complete, so don’t worry if you haven’t received it just yet.
Apple broke… 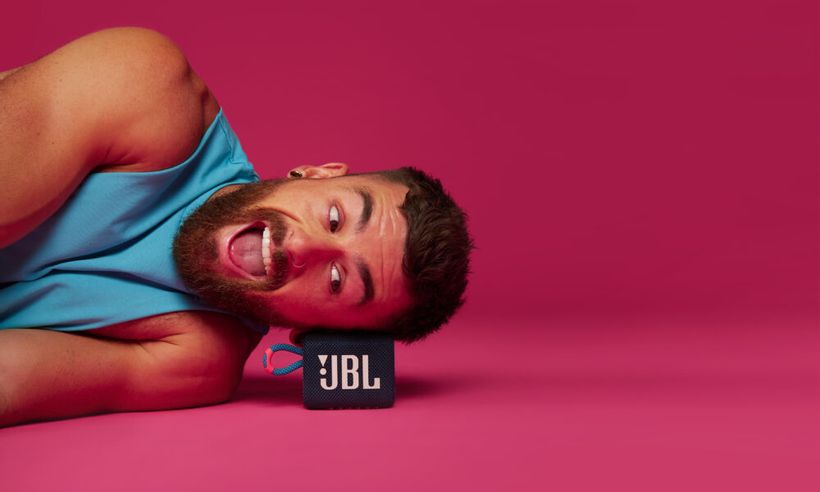 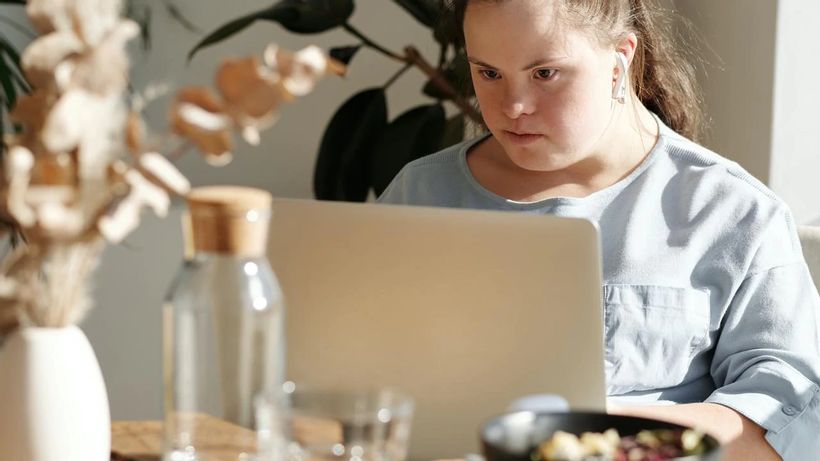 Become a Microsoft Excel guru with this $43.99 online course – NEWS.com.au