Detectives investigating the alleged murder of a man in the state’s Central West earlier this year have charged a second man.

About 4am on Saturday 23 January 2021, emergency services were called to Johnson Street at Forbes following reports of an assault.

West Police District attended and located a man lying unconscious outside a home.

The 43-year-old died at the scene.

A crime scene was established which was forensically examined, and local detectives – assisted by the State Crime Command’s Homicide Squad – began an investigation into the circumstances surrounding the man’s death. 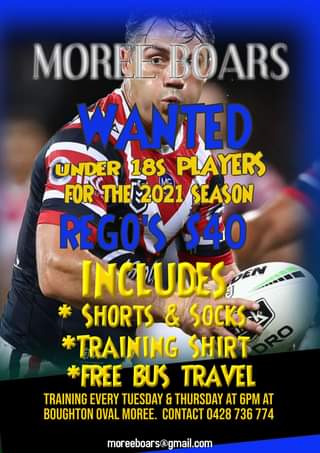 Got to keep trying, Seasons getting closer.Starting to get some interest. The … 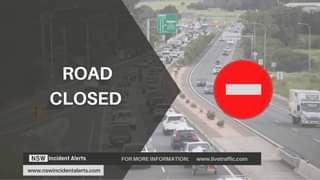