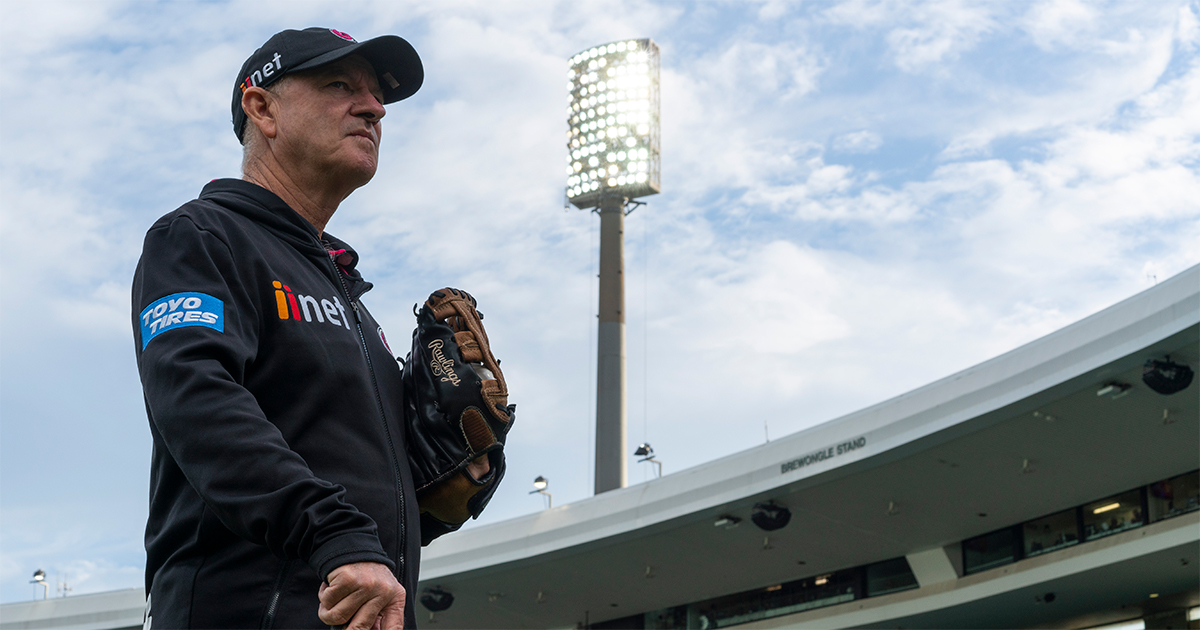 Considered by many to be the best coach in Australian cricket, Shipperd joined the Sixers in 2015 prior to BBL|05 and has led the men in magenta to two titles and four finals berths in six years.

He had already committed to lead the reigning champions in KFC BBL|11 but will now remain in the Harbour City for at least another three seasons, a signing NSW Head of Male Cricket Michael Klinger has described as a huge feather in the cap of the Sixers.

“Cricket NSW and the Sixers are extremely excited to announce the extension of Greg Shipperd’s contract,” Klinger said.

“Greg has coached the Sixers to back to back BBL titles and thoroughly deserves his extension.”

Shipperd will not only… 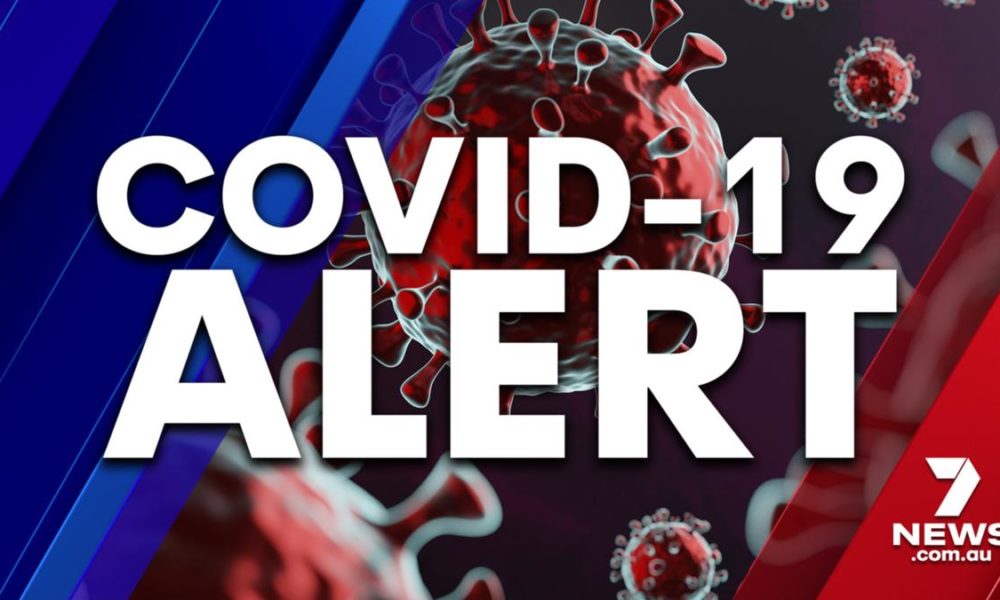 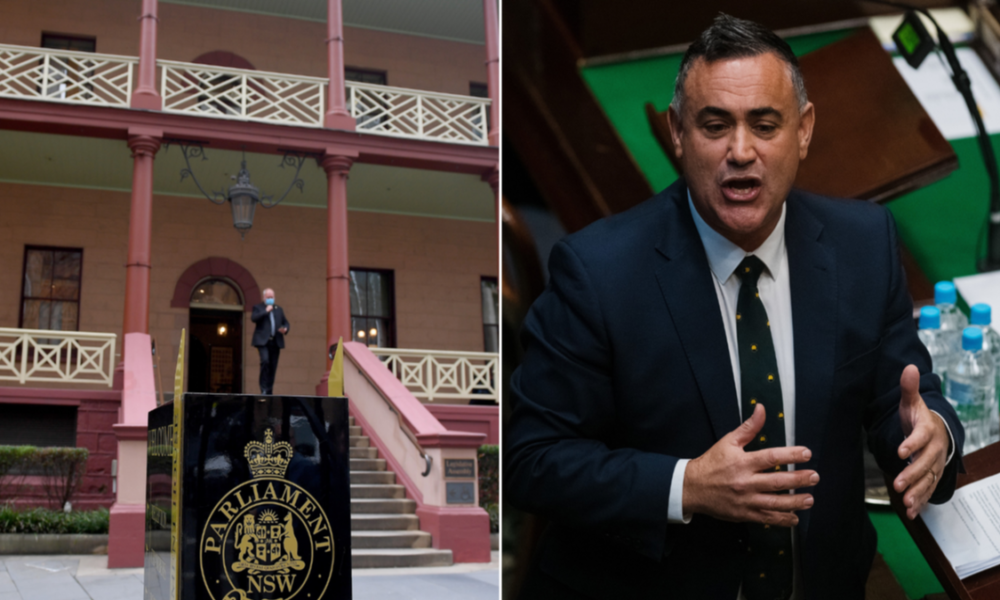