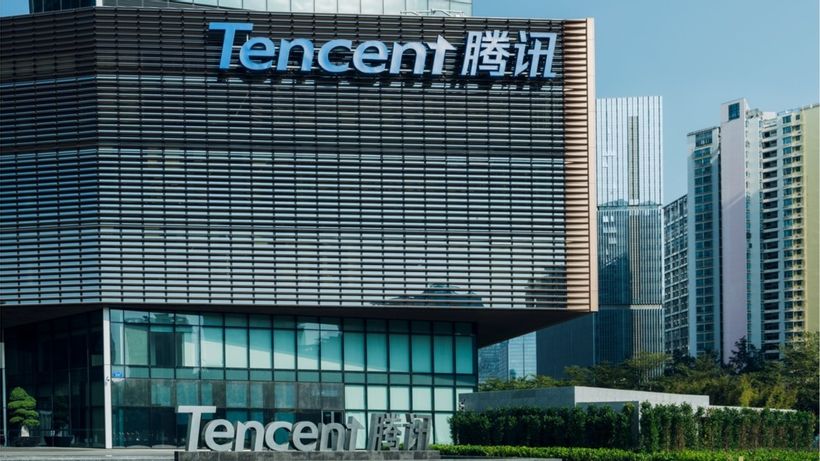 Tencent has raised over $8 billion across twelve worldwide banks, and this massive horde of cash could be used to buy new gaming studios (and publishers).
Previous reports said Tencent might be eyeing huge acquisitions like EA or even Grand Theft Auto-maker Take-Two Interactive, and now it has the money to back up a buyout of this caliber. The Chinese juggernaut recently raised a staggering $8.3 billion for “general corporate purposes,”Bloomberg reports.
While Tencent could shake up the games industry… 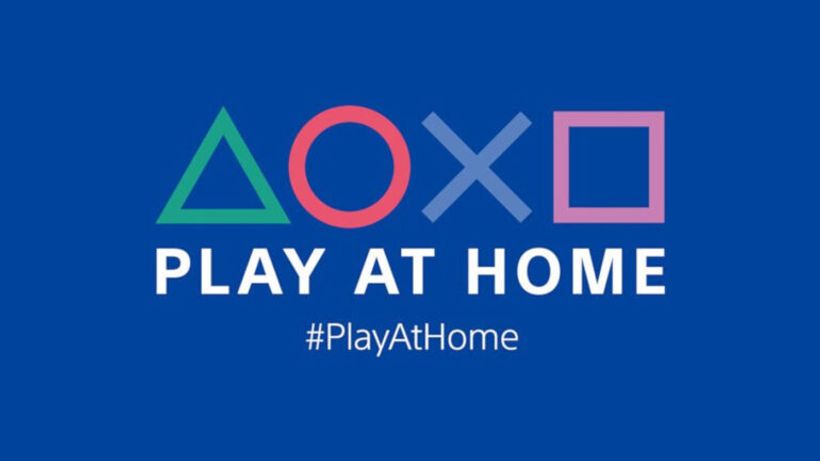 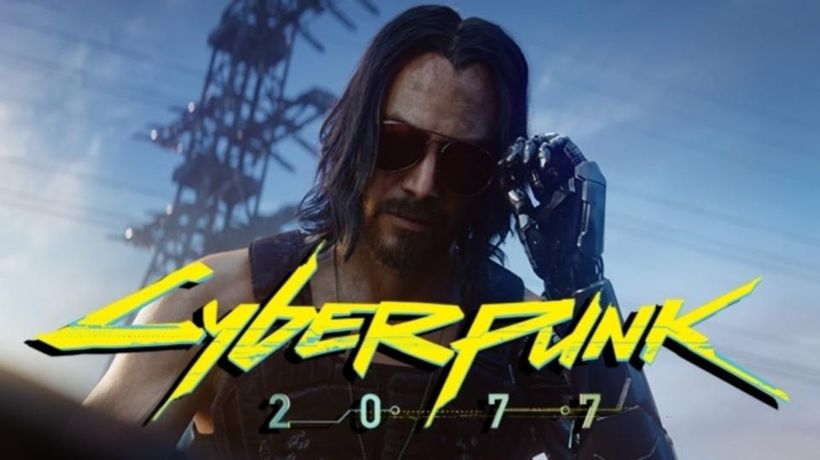