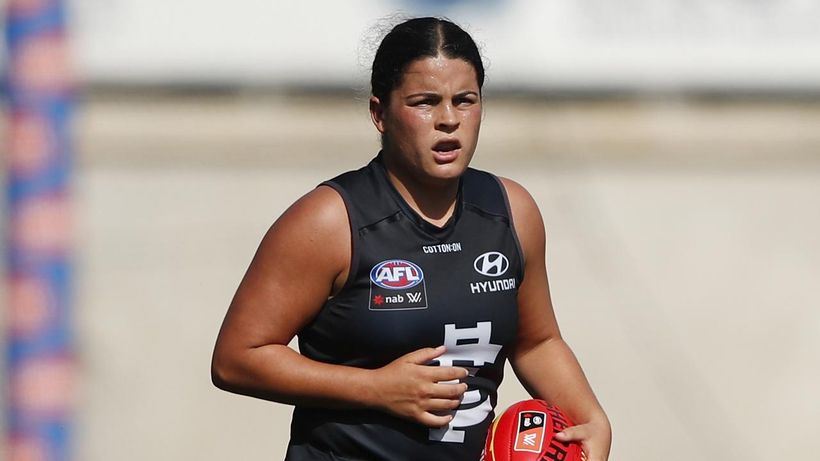 Madison Prespakis hopes of a second straight AFLW best and fairest award could be over, with the Carlton star offered a one-game ban for an incident against Richmond.
The AFLW Match Review on Monday confirmed Prespakis, whos among the competitions top 10 players for average disposals and contested possessions, had been offered a one-game ban for a dangerous tackle on Tiger Sarah Hosking during the Blues thrilling win at Ikon Park on Saturday.
Prespakis tackle, which came at the start of the second… 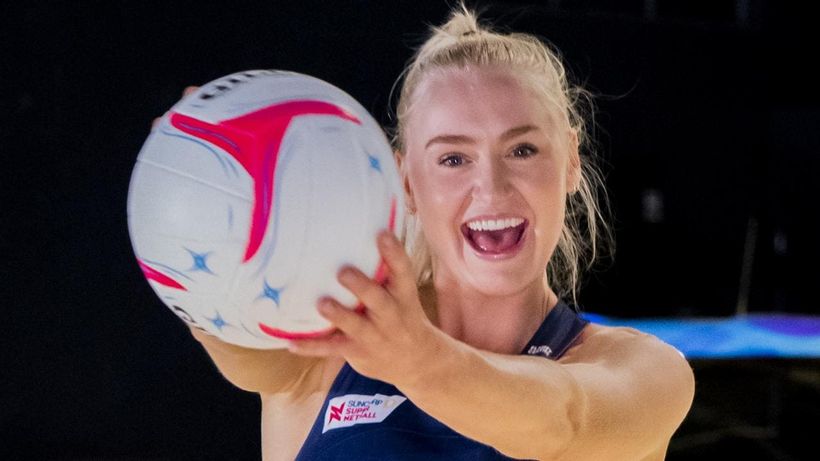