Related Topics:AustraliaThe Guardian
Up Next 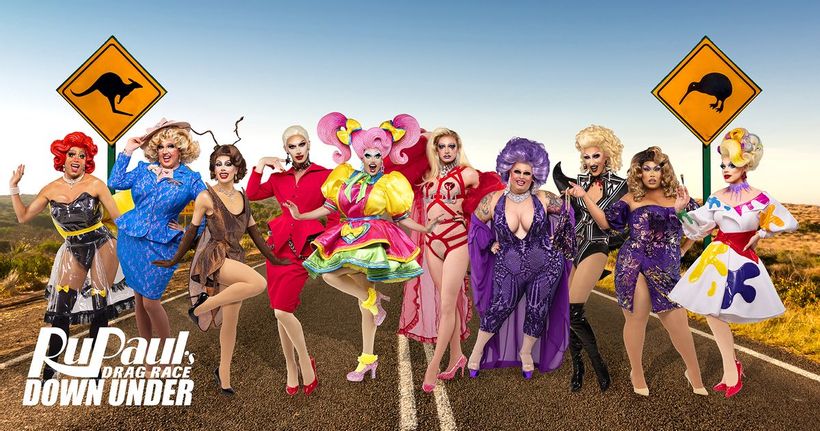 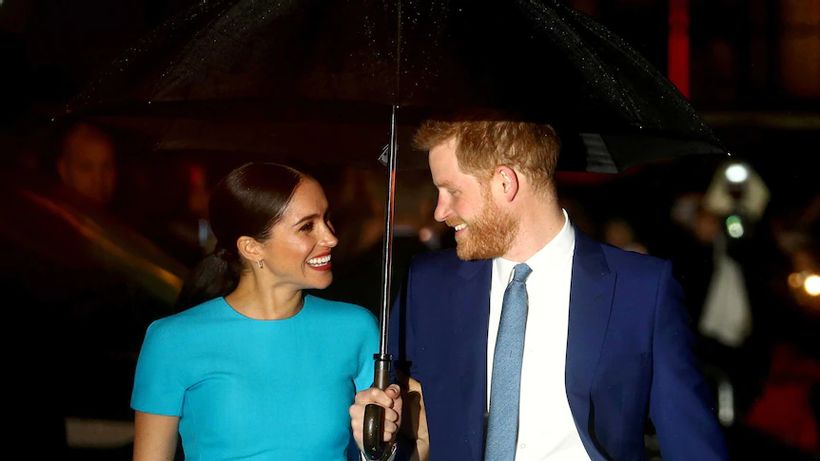 Harry and Meghan’s tell-all with Oprah is coming. It might be the most important interview of their lives – ABC News