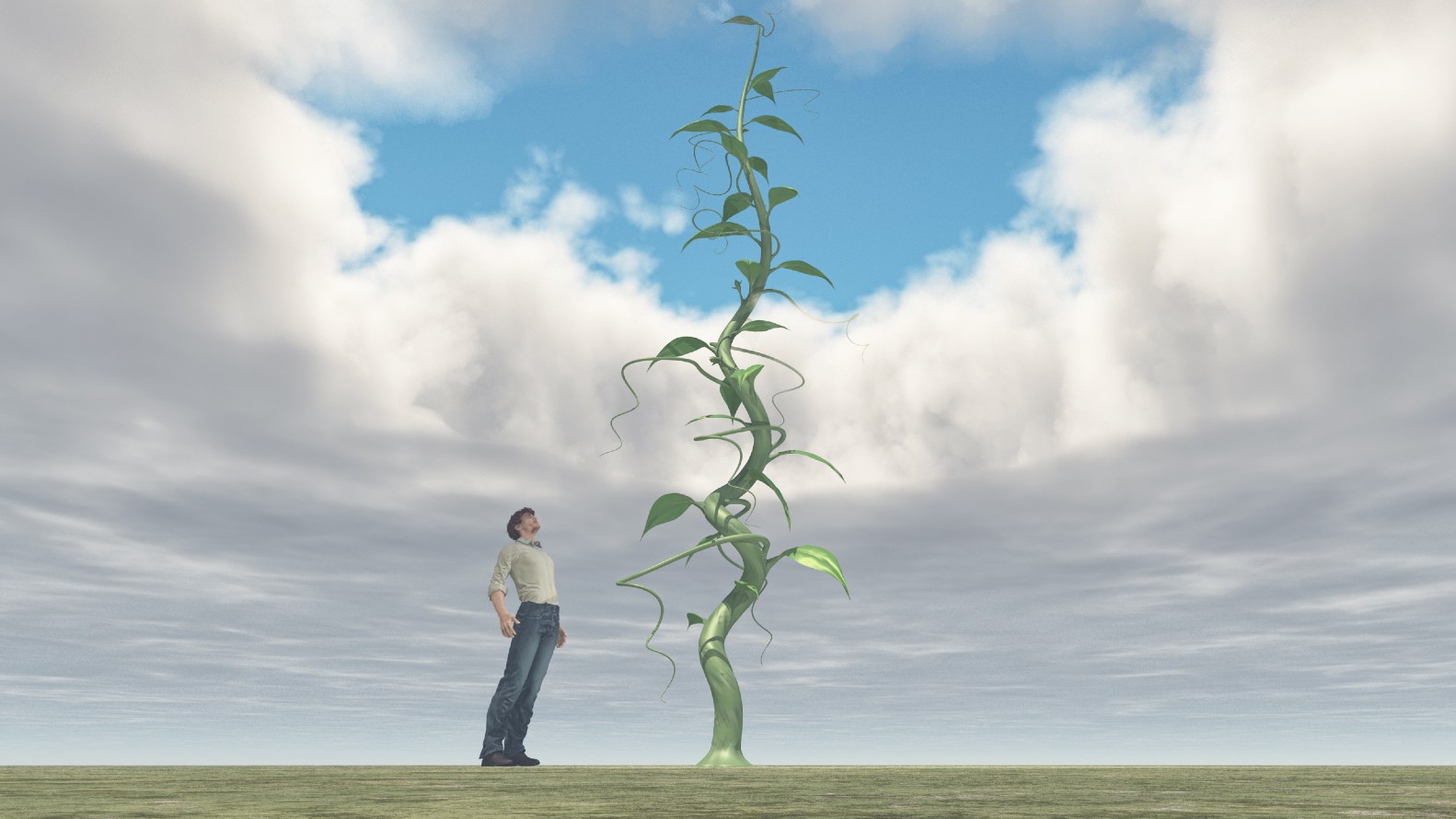 The Tinybeans Group Ltd (ASX: TNY) share price is reaching for the sky today after the company announced it was eligible for United States OTC listing.

In closing trade this afternoon, shares in the mobile and web-based social media platform are up 18.4% to $1.80.

What did Tinybeans announce?

The Tinybeans share price is shooting higher after the company reported a favourable decision that will extend its reach to US-based investors.

In its release, Tinybeans advised that its OTCQX-quoted ordinary shares are now eligible for electronic clearing and settlement through the Depositary Trust and Clearing Corporation (DTCC) in the US. They will be listed under the code of OTCQX: TNYYF and operate in the same class as ordinary… 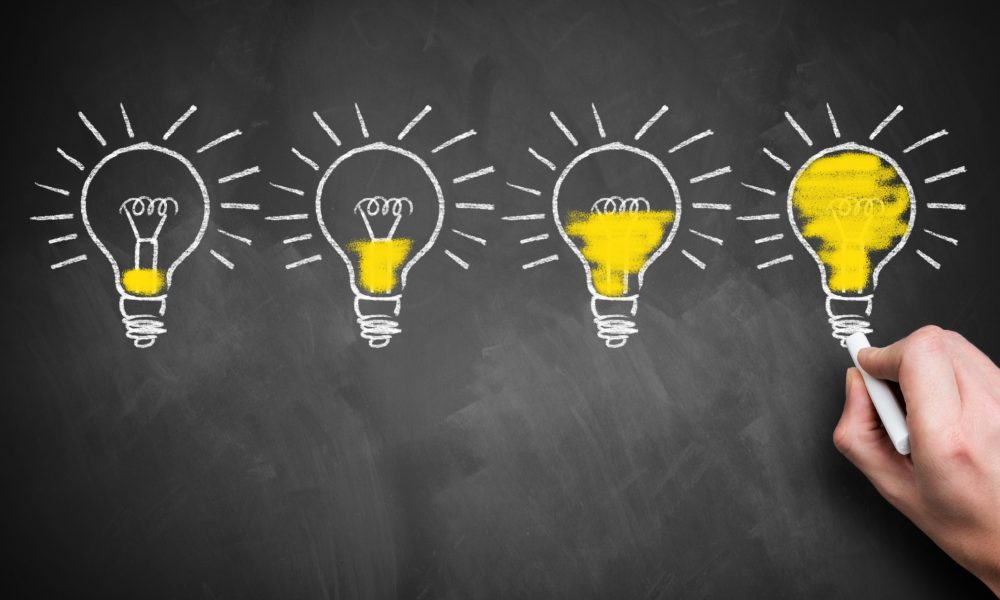 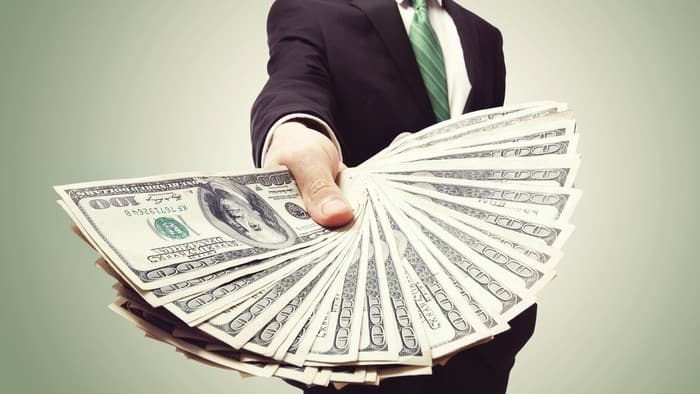