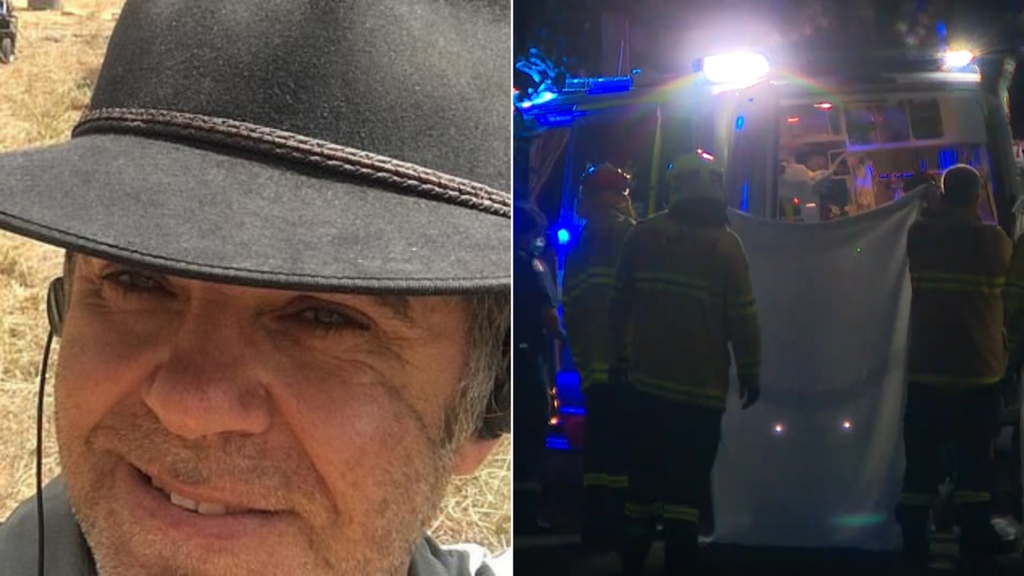 John was using a chainsaw to mow his hedges on Tuesday night in Artarmon when he cut into his own arm by accident.

He fell three metres off a ladder and on the way down suffered a severe laceration to his right arm.

The 52-year-old “had lost a large amount of blood” according to paramedics.

He later died of a cardiac arrest… 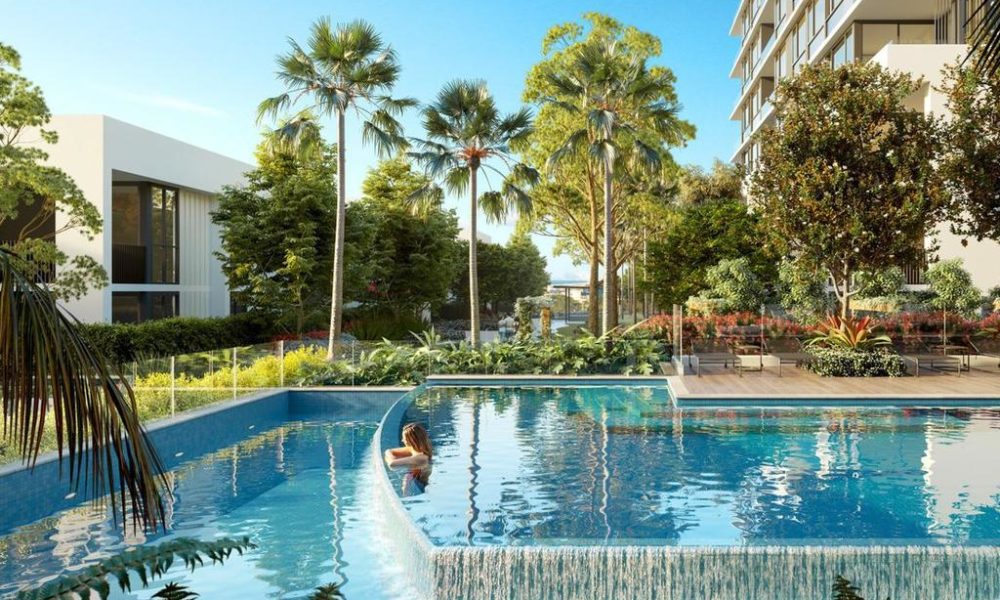