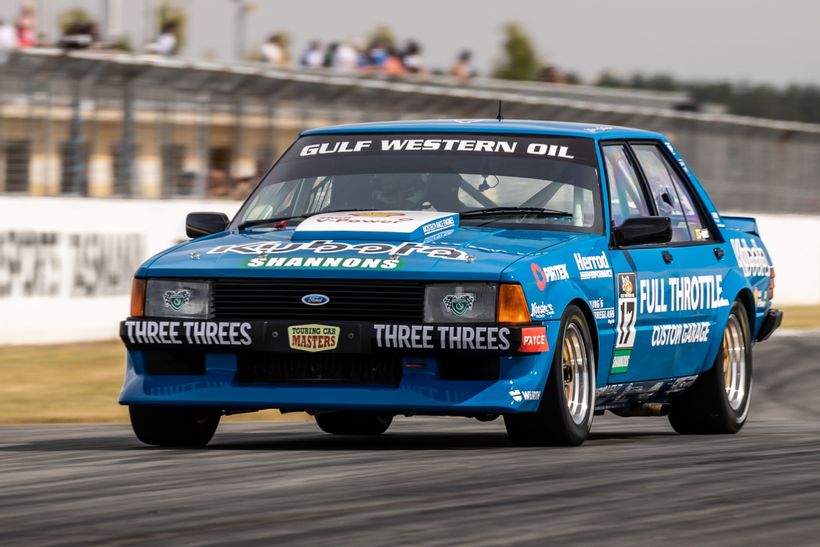 The ‘Tru-Blu’ tribute driven by Steven Johnson
History will repeat in Bathurst this weekend when the iconic Tru-Blu colours return to Mount Panorama.
Tru-Blu 2, a homage to the original Ford XD Falcon driven by Dick Johnson and John French to victory in the 1981 Bathurst 1000, will be piloted by the formers son Steven Johnson this weekend.
The tribute car made its on-track debut in early 2020 at Lakeside Raceway, the site at which Dick Johnson won his first of five Australian Touring Car Championships.
… 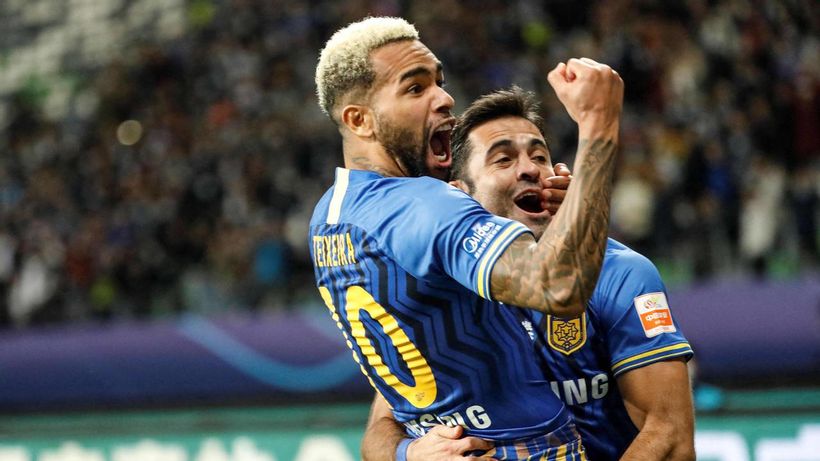 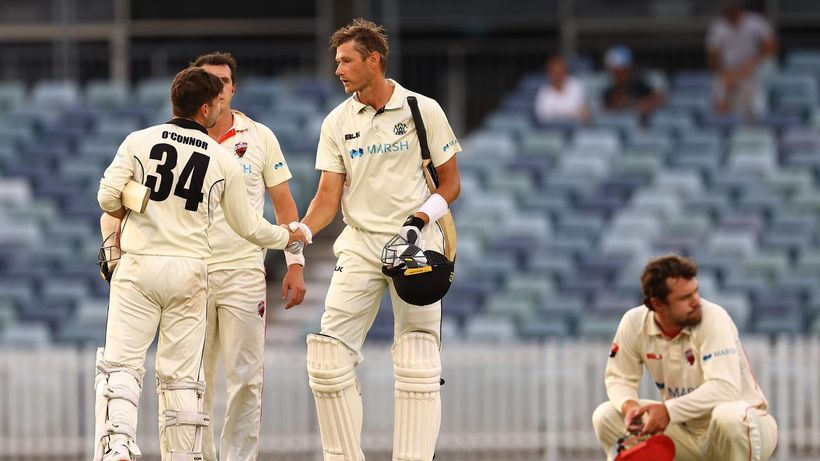