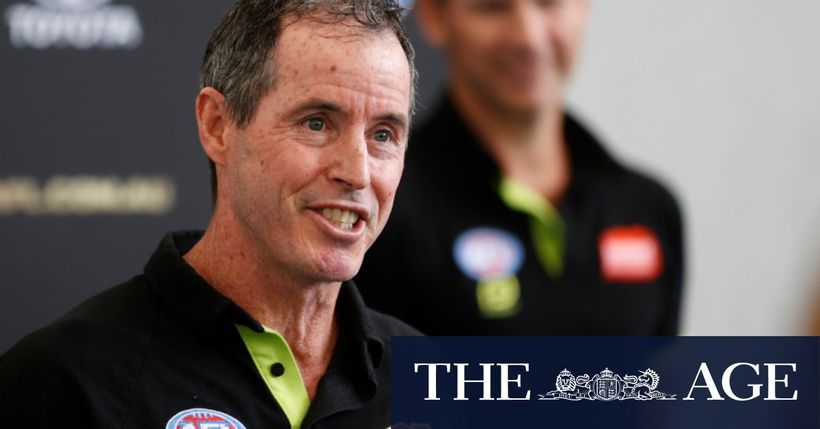 AFL umpires coach Hayden Kennedy has resigned, with the decision to take effect after round 10.
Kennedy, who has been in the role since 2013, told the umpires at training on Tuesday night that he would not be continuing in the role.
Its unclear exactly what has prompted Kennedy, one of the most experienced and highly regarded officiators the game has seen, to suddenly resign only weeks into the season.
AFL umpires coach Hayden Kennedy is stepping down from the role.Credit:Getty Images
Multiple football…

Related Topics:AustraliaThe Age
Up Next

Carlton forward facing significant time on sidelines, duo set to be available for selection in Round 8 – SEN 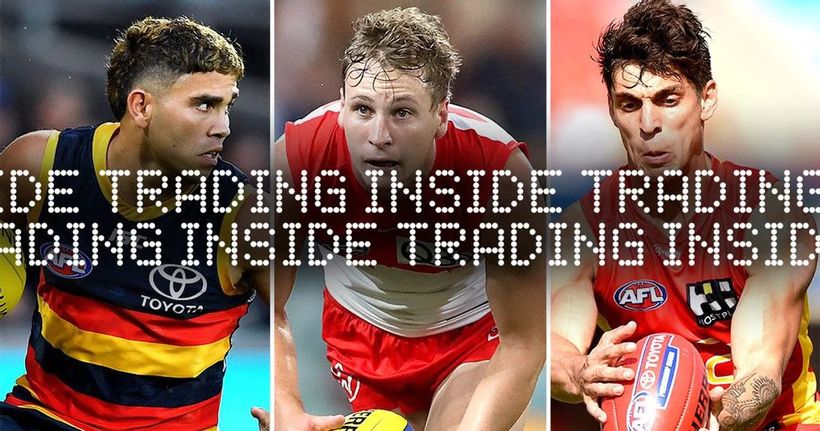 Inside Trading: Rival clubs circle Swans’ best kick, could ex-Tiger be back in yellow and black? – AFL 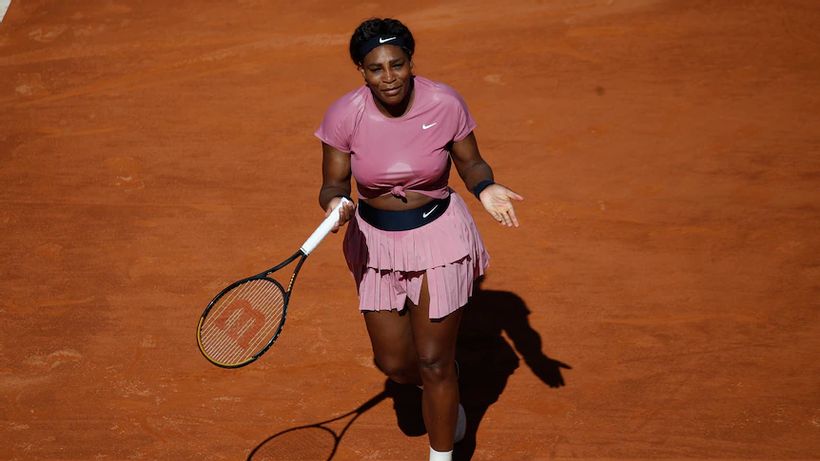