A driver that’s been pushed for the past 12 years to Dell computer devices for consumers and enterprises contains multiple vulnerabilities that could lead to increased privileges on the system.
It is estimated that hundreds of millions of Dell computers, from desktops and laptops to tablets, received the vulnerable driver through BIOS updates.
Five flaws in one
A collection of five flaws, collectively tracked as CVE-2021-21551, have been discovered in DBUtil, a driver from that Dell machines install… 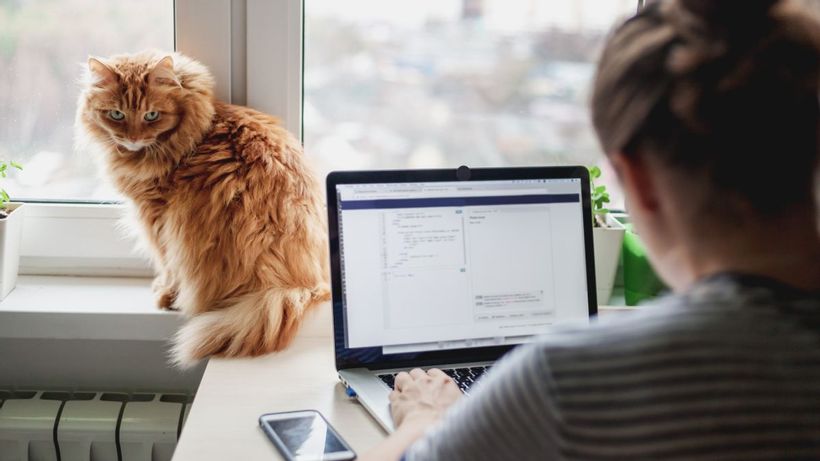 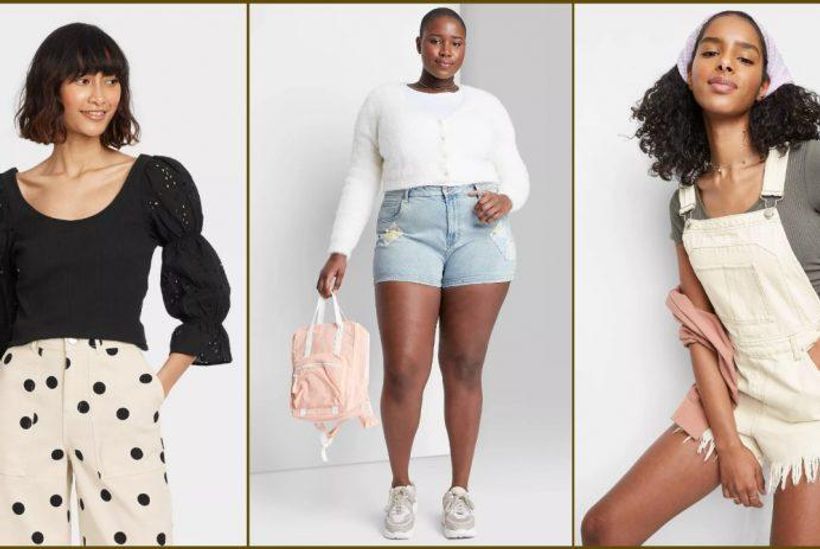