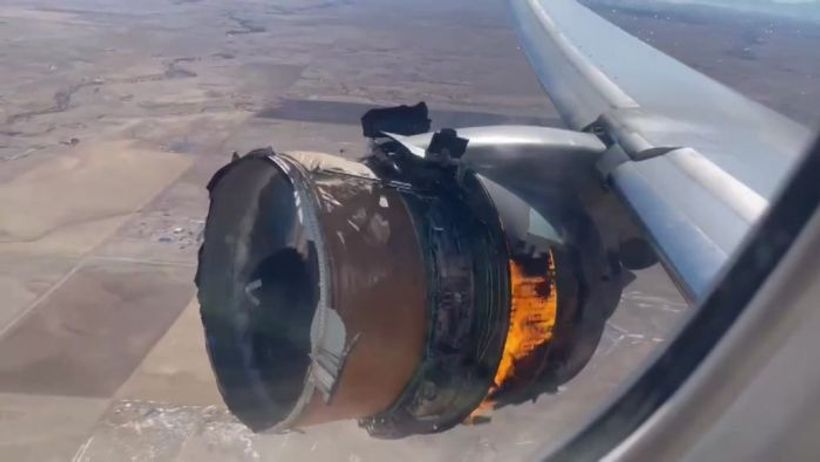 A Boeing 777 operated by United Airlines had to make an emergency landing in Denver at the weekend after one of its engines blew apart.
The explosion resulted in huge chunks of wreckage crashing down across suburban neighbourhoods.
Passengers captured video of the crippled engine, wobbling and still on fire, as pilots made a safe return to the airport minutes after the plane bound for Hawaii took off.
Now the investigation into the explosion is focusing on broken fan blades a similar development… 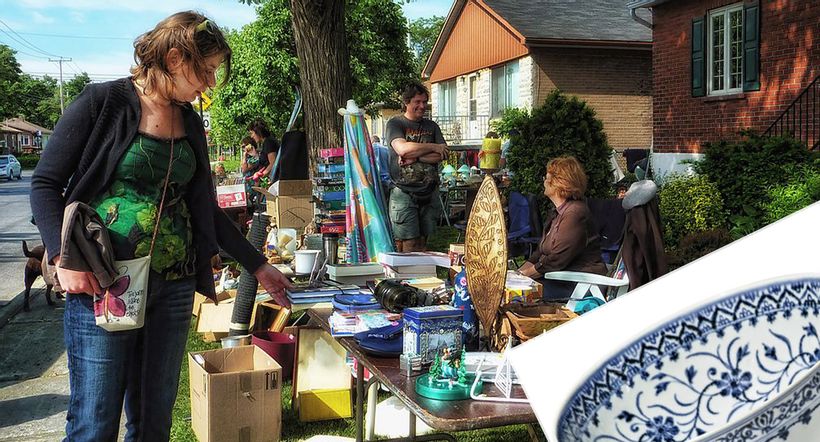