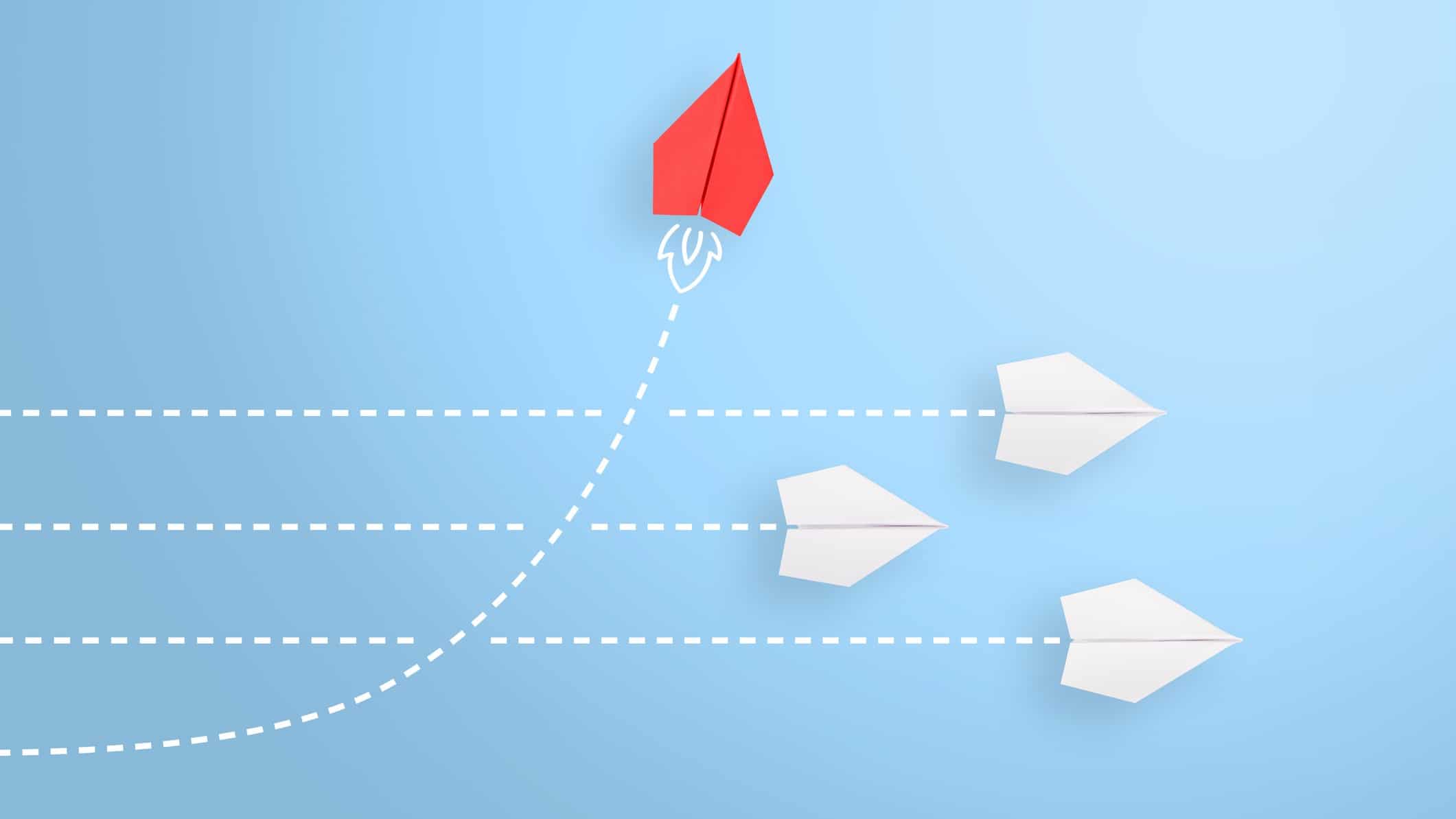 Qantas Airways Limited (ASX: QAN)’s share price shot up 4.36% on Tuesday, as the market awaited its financial results to be revealed on Thursday.

The airline itself didn’t make any announcements to the ASX on Tuesday.

But investors could have been reacting to rival Regional Express Holdings Ltd (ASX: REX)’s revelation 12 hours earlier. In this release, Rex announced that it was withdrawing from 5 routes that it previously held a monopoly on.

Ever since Rex announced its intentions to compete in the golden Sydney-Melbourne-Brisbane triangle this year, Qantas started flying to regional airports. Previously, these were Rex’s sole domain.

Rex complained to the Australian Competition and Consumer Commission (ACCC) in December,…

Here’s why the Catalyst Metals (ASX:CYL) share price is rocketing 9% 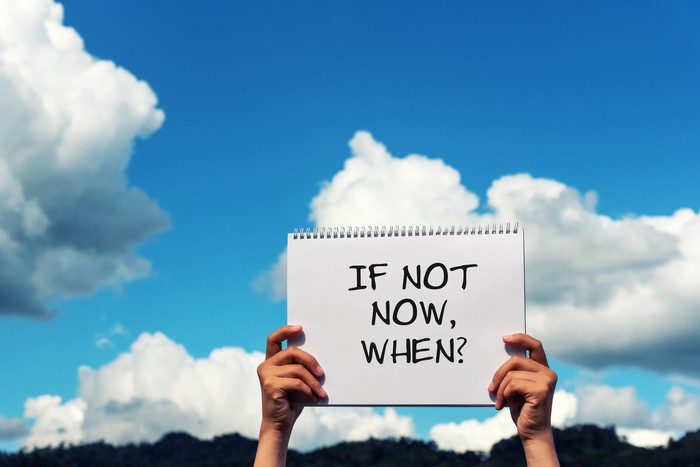